Located in Andalucia, Bodegas Lustau is a renowned Sherry producer founded by Don José Ruiz-Berdejo in 1896 as an almacenista. An almacenista typically purchases newly made wine and matures them. The individuals do so before selling the product to places that would develop it further in large-scale soleras or blend it with vintage or older wines.

In the 1950s, Emilio Lustau Ortega, Ruiz’s son-in-law, started to bottle and export his unique wine. He believed that Lustau should attain the forefront and epitome of quality while remaining loyal to its almacenista roots. It marked the beginning of the Bodegas Lustau.

Currently based in the city of Jerez, Bodegas Lustau is the sole winery with sites in all the three metropolitans of the Sherry triangle. They include Sanlúcar de Barrameda, Jerez de la Frontera, and El Puerto de Santa María.

Today, Bodegas Lustau produces a colossal variety of Sherry. However, it receives the highest recognition and interest for its Almacenista collection. Following and continuing the traditions of its origin, the collection proffers a series of sole offerings from less significant producers that get bottled and distributed by Lustau. The style and name of the local manufacturer get maintained and featured on the wine bottles.

Bodegas Lustau uses primarily three types of different and diverse varieties of grapes. They consist of the Moscatel, Pedro Ximénez, and Palomino. The secret of the high standard of Bodegas Lustau’s wines lies in their growth. The vineyards owned by the winery enjoy optimal conditions that facilitate and promote the development of the grapevines. They receive the perfect balance of approximately 3,000 hours of clear sunshine and 600 l/m2 of heavy rainfalls.

The winery of Bodegas Lustau showcases a cathedral style with exceedingly high ceilings. They feature spotless sand floors of Albero that maintain stable humidity and temperature. 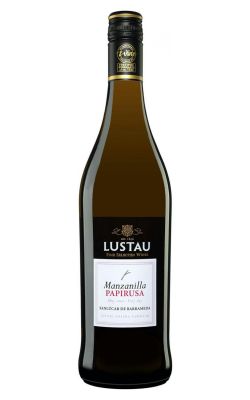 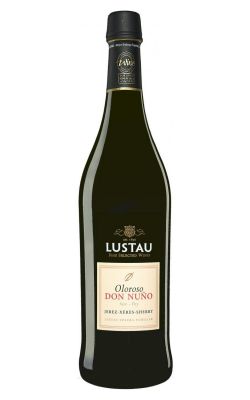 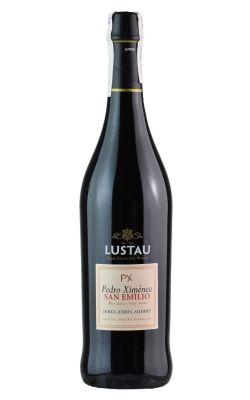