The historical building covers approximately 6000 square meters of land and has a typical medieval castle construction and structure. Nonetheless, it comes with fortifications and several decorations having themes and motifs credited to a famous artist named Baldassarre Peruzzi.

The construction of the castle concluded in 1441. It served as a refuge and resting spot for pilgrims travelling to Rome through Siena. In 1982, the Tricerchi Castle got officially recognized and stated as one of the artistic heritage of Italy. In addition to that, the historical monument has its fair share of winemaking history.

Castello Tricerchi owns about 14 hectares of land that serve as the vineyards for the winery. They remain located at a distance less than 300 meters from Tricerchi Castle. Here, organic cultivation and viticulture get followed to grow several different and distinct varieties of grapes. Although modern technologies and techniques get implemented, most of the processes go by the ancestral tradition.

The winery possesses a total of seven parcels. They remain dedicated to the plantation of the noble grape varieties. They fall under Vigna del Castello, Sangiovese Grosso, del Lago, Sant’ Anna, del Piano, and dei Cipressi. The cellars of Castello Tricerchi are within the castle walls. It ensures a cold and desirable temperature of vinification and wine maturation. The barrels get stored in the building’s prisons. The winemaking process and method followed are conventional. Nonetheless, the produced wines are of the highest quality and standard. 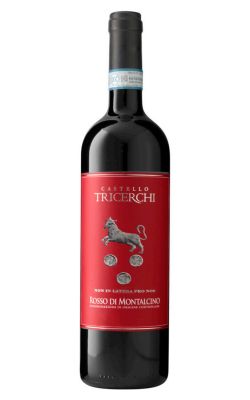 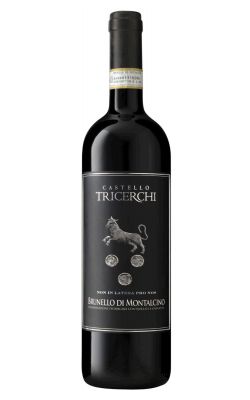 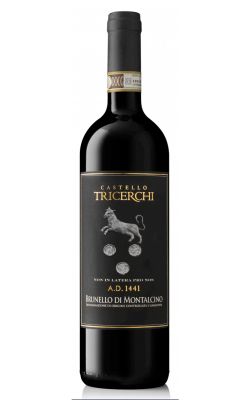