The history and story of Castiglion del Bosco go back to as early as 100 A.D. It began in a time filled with assaults and armed struggles. The corner of Tuscany that bears the winery also carries the imprint of the significant Sienese families. They settled there and brought the creative and artistic creations of Pietro Lorenzetti. Nevertheless, agriculture had also played a substantial and prominent role in the region, along with art and craft. It had been the case in the estate of Castiglion del Bosco as well.

Castiglion del Bosco has continued its legacy of flourishment for over 800 years within the precise boundaries with which it began. Hence, it retains its borgo, stables, school, fields, and crops. The olive groves and vineyards of the winery have not become an exception to the case.

Initially, the venture and project began with the establishment of Consorzio del Brunello di Montalcino in 1967. At that time, Castiglion del Bosco played the role of one of the founding members. Nonetheless, the glory and fame of the winery got restored to its former state in 2003. It was due to the efforts and hard work of Massimo Ferragamo. He did it after falling in love with the extraordinary Capanna vineyard. Thus, he bought the entire estate to realize and achieve his long-standing Tuscan dream. It has allowed Castiglion del Bosco to enjoy the worldwide attention and recognition it gets today for its quality and excellence.

Massimo Ferragamo had come to Castiglion del Bosco on a sunny and cool morning sometime in 2001. He got moved by the unbounded views of the estate, its scenery and the Brunello vineyards. The beauty of the small corner and part of Tuscany compelled him to buy and work on the land, bringing it to today’s state. 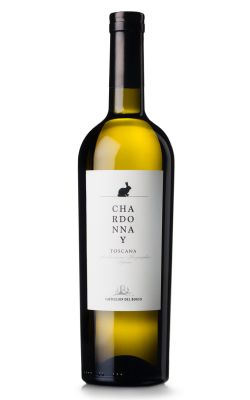 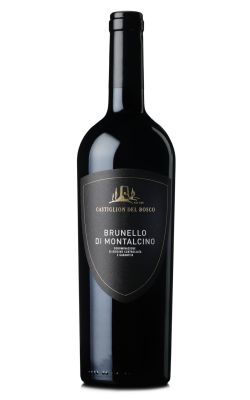 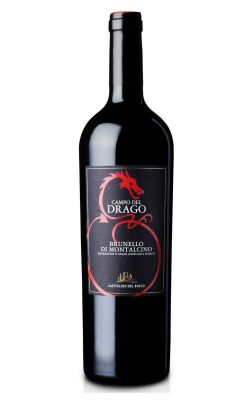 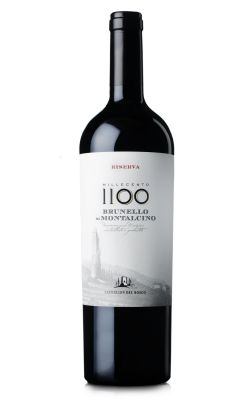