The popularity of Champagne Jacquesson grew exponentially after its establishment. It can get owed to the rumour that this Champagne house received the favour of Napolean. The notable personage bestowed a gold medal upon the winery because of its superior-quality cellars. In 1829, Champagne Jacquesson absorbed and merged with another Champagne house named Juglar. It allowed the annual sales of the estate to grow to about a million bottles by 1867. However, this rise saw a period of waning after the inventor of muselet, Adolphe Jacquesson, passed away.

Gradually, the descendants of the Jacquesson family ceased to focus on and continue their legacy. It allowed for a change in ownership of the Champagne house. It got passed among multiple hands. Finally, in 1974, Champagne Jacquesson got purchased by Jean Chiquet.

Champagne Jacquesson served as a revolutionary entity in the establishment of Champagne houses in the region. It began from the time of its founding and continued in the hands of Jean-Hervé and Laurent Chiquet. The two brothers took over the business from their father in the 1980s.

Champagne Jacquesson implements a terroir-based and herbicide-free philosophy of cultivation and viticulture. The Champagne house incorporates a non-conventional style and method of vinification. They use a single-vintage-based cuvee that changes yearly to add anticipation in the minds of the drinkers. The distinct approach of Champagne Jacquesson in the production of its drinks allow interested individuals to look forward to and experience something new every year. 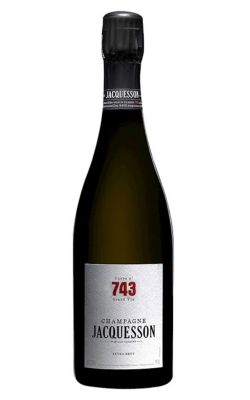 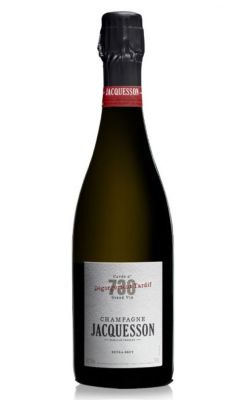 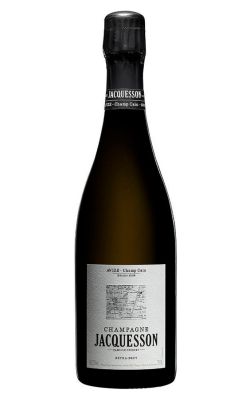