Château Bélair-Monange is a renowned French winery that started its viticultural venture in the 17th century. It has remained under the ownership of the Canolle de Lescours family for over 200 years. In addition, the property has maintained its fame for wines since 1691.

The vineyards of Château Bélair-Monange first began to blossom and come into renown because of the influence and hard work of Jacques François Joseph Canolle de Lescours. He was the 2nd generation of the Canolle de Lescours family that lied at the helm of the winery. After that, François Antoine Joseph, his son continued to increase the prominence of Château Bélair-Monange.

In 1916, the Dubois-Challon couple acquired the property belonging to the winery. They performed significant changes to the existing systems and practices to sustain the pedigree and natural elegance of the wines. In 2008, Edouard and Christian Moueix fulfilled the dreams and ambitions left behind by Jean-Pierre Moueix, their ancestor. They did so by obtaining Château Bélair. The two changed the name to Château Bélair-Monange to honour Château Bélair-Monange, the mother of Jean-Pierre Moueix. Soon, they led a large-scale restoration and renovation of the winery and its property.

In 2012, the concept of expansion and extension moved on to the vineyards. Several parcels and plots from Château Magdelaine got added to the land. Château Magdelaine was an adjoining Premier Grand Cru Classé that the Moueix family-owned since 1952.

In recent years, Château Bélair-Monange has conducted an accurate study. It was of the genetic history and origin of the vineyards and the quality and nature of the soil. The winery did so to prepare for a significant undertaking. It was for the replantation necessary for the vineyard parcels worn down by age and time. It allowed for a reconstruction of the microbiological life surrounding the winery. 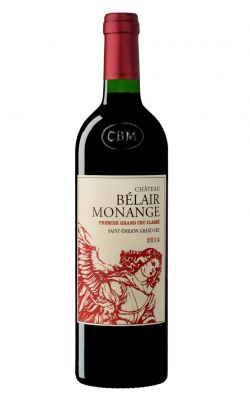 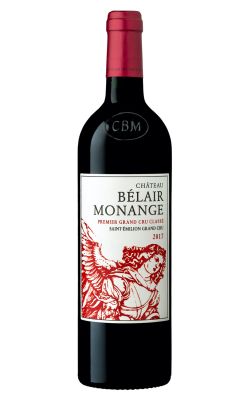