Paul Gerrie and his wife, Eileen launched Cristom Vineyards in 1992. This Oregon-based wine producer is based out of Salem, and is known for producing an exceptional quality of Pinot Noir. Gerrie was a passionate winemaker and had undertaken many trips to France to know more about the rich winemaking tradition of that country. He was truly impressed by the terroirs in Burgundy, which played a vital role in the quality of wine produced there. After looking all over North and South America for a location that could replicate the rich French terroirs to set up his winery, he then narrowed down to the scenic estate of Salem.

Today, almost three decades after its inception, Cristom Vineyards makes elegant, dynamic and biodynamic wines. Tom Gerrie, the second-generation winegrower, is at the helm of the affairs in this estate. The trademark winemaking style that Cristom Vineyards is known for is the way the team cluster ferments the fruits using indigenous yeasts. No additives or artificial ingredients are used in this process; therefore, the wines, especially the Pinot Noir that you get here, are a class apart, indeed.

Currently, the Cristom Wine Estate owns 8 vineyards, out of which 4 have been named after the family matriarchs. They are:

Eileen – Named after Paul Gerrie’s wife, this estate is the tallest of all, with vines being planted at a height of about 550 to 700 feet above sea level. It has 16.6 acres of Pinot Noir vines.

Majorie – Named after Paul Gerrie’s mother, the first vines were planted here in 1982, and they haven’t been replanted till now. You can find 8.5 acres of Pinot Noir here. 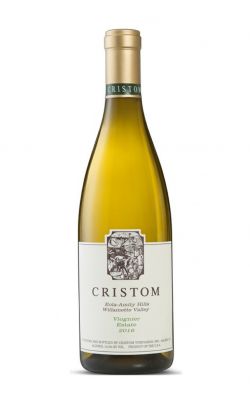 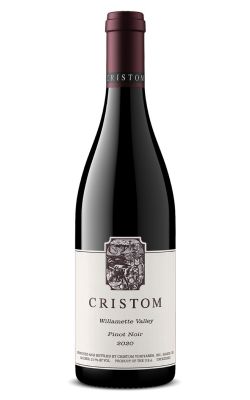 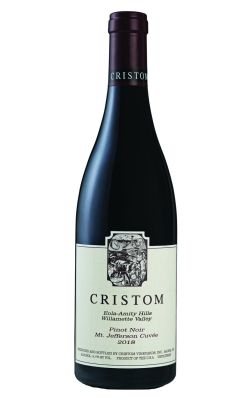 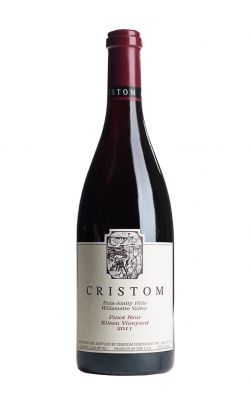 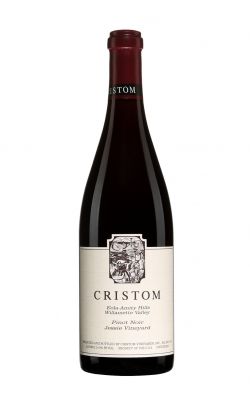 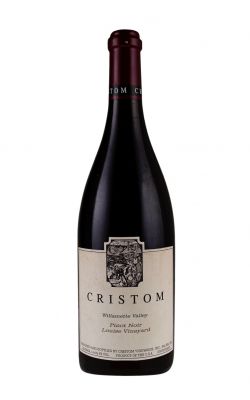 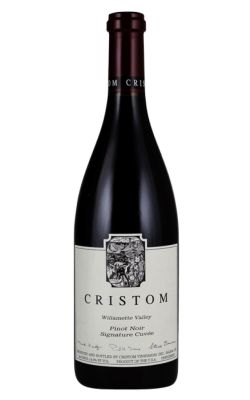