Domaine Alain Michelot is a notable and reputable winery located in the middle of the commune of Nuits-Saint-Georges in France. The wine estate owns and cultivates a total of 8 hectares of parcels. The vineyards remain spread across the two communes of Morey-Saint-Denis and Nuits-Saint-Georges. In addition to that, the winery possesses 15 appellations.

The history and origin of Domaine Alain Michelot go back to the final years of the 19th century, around 1880. The venture and establishment of the winery was supported and sustained by four generations of the family of winemakers. They put in immense efforts and hard work to build the reputation of the wine estate to the level it enjoys today. Since the beginning, the originators have always worked with the goal and objective of quality and authenticity.

In recent times, Alain Michelot, the fourth generation of the family, and Elodie, his daughter, manage and oversee the operations and processes at Domaine Alain Michelot. Gradually, Elodie is taking over the reins from her father as time progresses. Nevertheless, the two currently worked their best to produce wines. The drinks the winery makes have a high level of purity and finesse. On top of that, Domaine Alain Michelot follows a unique system in the cellars to ensure the superior standard of their wines. They destem the wines, vinify them after cold and short maceration, and then leave them in the barrels for fermentation. They do so without any racking. The duration of fermentation stands at about 20 months. 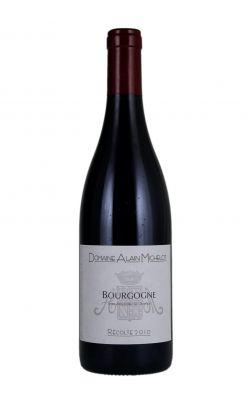 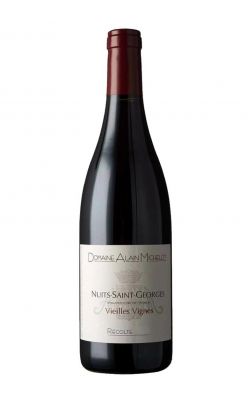 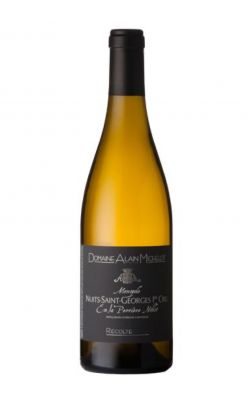 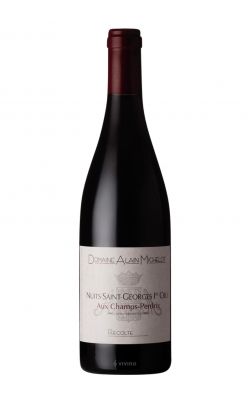 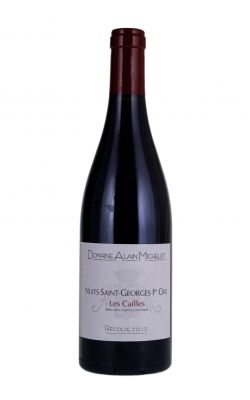 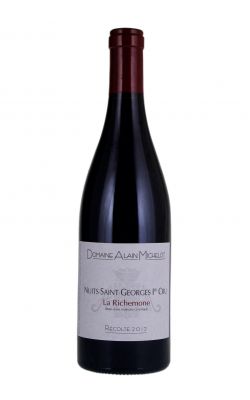 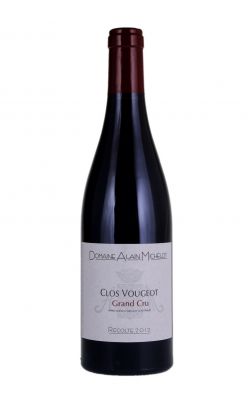