Domaine Arlaud is a renowned French winery that began with Renée Amiot and Joseph Arlaud’s marriage in 1942. The bride was a woman with deep familial roots in the wine culture of the Burgundians. Her dowry made it possible for the couple to purchase vineyards of high quality. In 1966, they acquired a historical building in Nuits Saint Georges that dates back to the 14th century. They used it to age the wines they produced. This cellar gets displayed via their wine labels.

In 1983, Hervé, the son of Renée Amiot and Joseph Arlaud, along with Brigitte, his wife, took over the management and operations of the winery. As the years progressed, their children started working together with them. They continued so from 2004 to the last dates of 2012.

In 2003, Domaine Arlaud started changing its operations base and style. It shifted to a modern and better-facilitated facility in the commune of Morey-Saint-Denis. The 14th-century historical cellar still gets used as the winery’s wine library. It serves as the place where the special tastings get done.

Domaine Arlaud was one of the first wine estates in Burgundy to realise the detrimental effect that modern agricultural practices exerted on the environment and the produced wines. They grasped the negative impact it had on the uniqueness of the terroirs and the quality of the drinks. Following their realisation, the winery ceased the use of chemicals like herbicides in their vineyards in 1998. The workers did so to minimise the degree of soil and water pollution of the area.

Today, the vineyards of Domaine implement and use organic and biodynamic principles and methods of agriculture. They do not allow the use of pesticides, chemical treatments, and synthetic fertilisers. It ensures and enhances the standard of the soil, planted grapevines, and produced wines. 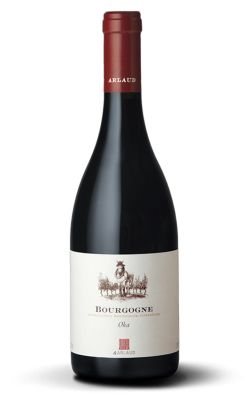 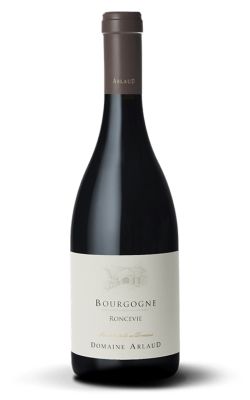 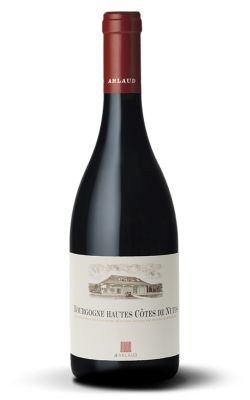 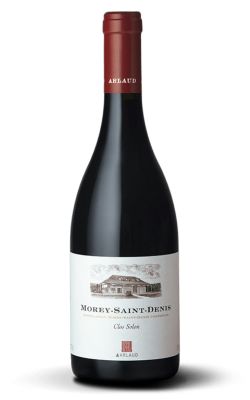 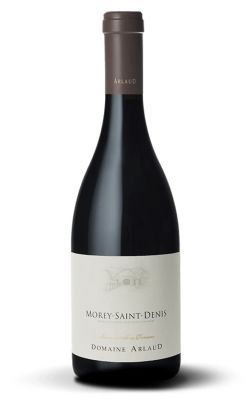 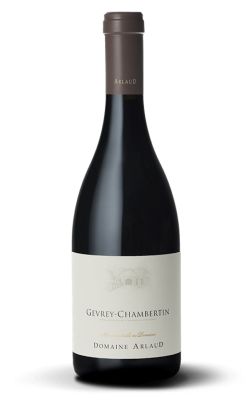 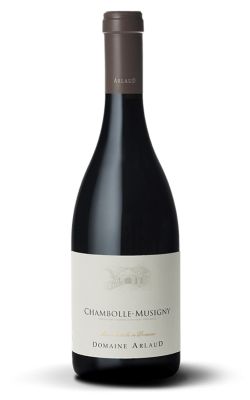 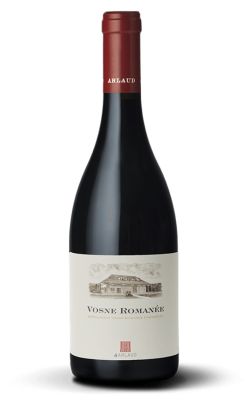 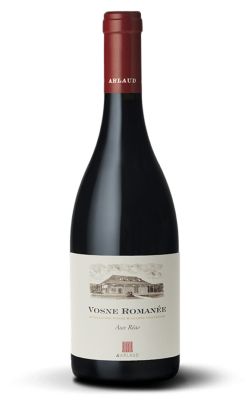 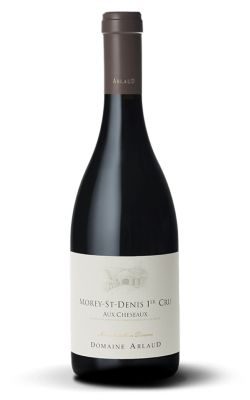 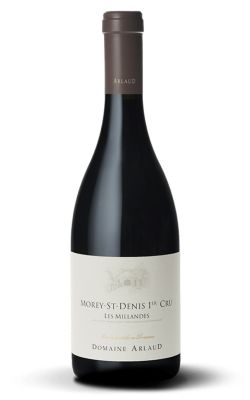 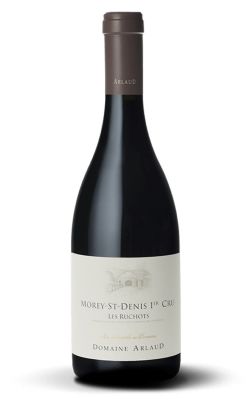