Domain Barge is a renowned winery in France that has a long-standing history dating back to 1860. It has been under the service and administration of the Barges family since the time of its establishment. The family takes its past to the Northern Rhone Valley, where they grew grapes in the commune of Ampuis. However, although active in the winemaking business since 1860, their first bottling came in 1929.

Jules Barge was the first to bottle the family’s wine and sell it at a commercial level. Jules produced the drink in a traditional manner and style of the Côte-Rôtie name by blending and mixing Côte Blond and Côte Brune in particular proportions. In the list of the first-timers in the Barge family, Gilles became the initial member of his era or generation of Ampuis winemakers to study oenology formally. He worked and gained experience as a wine merchant before providing his services and aiding his father in the family business in 1979.

At the early dates of bottling the wine, Domain Barge produced about seventy-five wine cases per vintage. The remainder of the harvested grapes from the domain got sold to other negociants of the area. The winery started producing and distributing a higher quantity of wine in the 1960s, reaching where it is now.

By 1974, Domain Barge decided to bottle its entire harvest. The produced wines got sold under the appellation of Pierre Barge, Gilles’ Barge’s father, at that time. The name changed in 1994 when Gilles took over his father’s role and position.

After his change in post or promotion, Gilles made some significant alterations and modifications in the winery’s operation. The most noteworthy contribution of Gilles was his decision to bottle costly, high-quality terroir-driven curves of a single vineyard. Today, Gilles’ son, Julien, manages the winery. 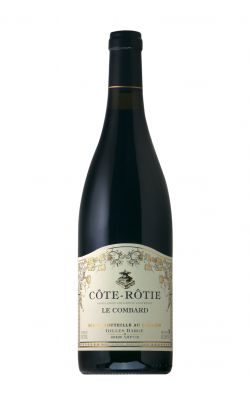 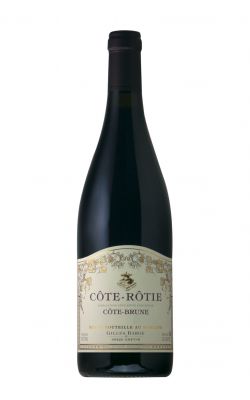