Dueling Pistols is a unique winery that tells the historical tale of two individuals- Edwards and Eli. Edwards was a wealthy man in the 1830s. However, his wealth could not provide him protect him from the pressure of starting a family and earning a reputable job. The continued burden on him led him to the verge of insanity. A time came when he could not take it anymore and set out to find his true worth in the west. Still, neither his journey nor his plans of arrival went as he expected. He never expected that on the morning he arrived, he would have to take up his pistol.

On the other hand, Eli was a man who did not have a happy ending in his future. He loved a woman named Cora with utmost sincerity. But, family tensions, politics, and a murder situation obstructed them. Due to some irreparable issues, he sets out to find Cora in any corner of the world. However, when he reaches his destination, he gets struck with the realization that nothing is the same anymore. His family and future came down in one fell swoop when he took up his pistol.

The story goes that Edwards and Eli raised their duelling pistols against each other with numerous spectators. The town physician came to watch but with no intention to save either. Additionally, even though the town drunk stood in the middle, he could not impede them.

Following the story's concept, Dueling Pistols produces wines that mix two competing and opposing varietals. They intertwine them in a 50/50 blend, leaving each component to fight against each other for a power balance. The character and depth of the drinks inspired Dueling Pistols to create their compelling label and story to satiate the audience's curiosity and palate. 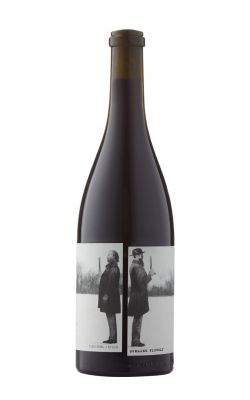 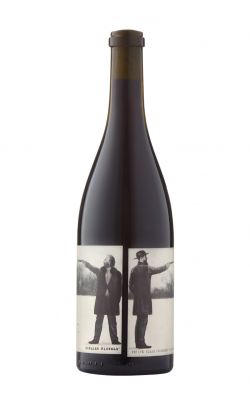