Gran Cerdo is an exceptionally high-quality wine developed by winemaker Gonzalo Gonzalo. Born and raised in the city of Logroño in Spain, Gonzalo Gonzalo Grijalba spent his early years amongst the vineyards cultivated by his parents in the town of Fuenmayor. After he grew up, he went to various winemaking regions spread across the world to gain hands-on experience in the wine industry. He trained for several years to gain the knowledge required to set up his project.

The wine Gran Cerdo is one such creation that has proven that biodynamic and superior standard wines can originate from the wine region of Rioja in Spain. Gonzalo created Gran Cerdo as an apparent and evident jab. It remained directed at a few bank executives. They were the people who refused to permit him a loan when he applied for it to start his venture. They based their argument saying that wine could not become a sizable and significant asset. The label symbolised by a flying pig represents his mocking statement and sense of sweet revenge.

Gonzalo started and continued his venture using his family’s vineyards. He rejected all market-driven formulae, conformism, chemical treatments, and practices to protect the natural qualities of the terroir. Instead, he implemented his distinct methods and techniques. They functioned while respecting the land and the traditions left behind by Gonzalo’s forefathers. On top of that, his approaches balance this sense of reverence with the modern oenological systems.

This decision of Gonzalo was significantly influenced by his father’s illness caused by contact with pesticides and herbicides for several years. Additionally, the soil of the vineyards suffered substantially and lost its vitality due to it. Over the years, Gonzalo has worked tirelessly to restore the fertility of the land. For that reason, he has worked with only biodynamic practices. 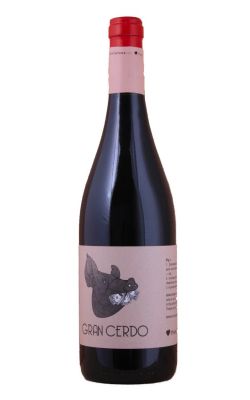 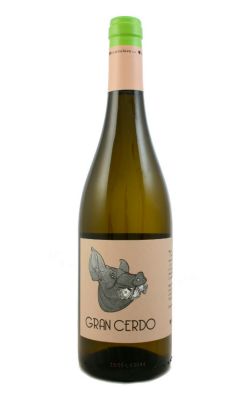