It was in the year 1974 that Donald Ziraldo planted the first vines of Riesling, Chardonnay and Gamay in the Okanagan Estate Winery. This vineyard, spread across 30 acres, was later acquired by Albrecht Seeger in 1978 and has been managed by his family since then.

In the year 1982, the Montague Vineyard was acquired by the Inniskillin Group. This vineyard is currently spread across 100 acres. During 1984, this wine brand became quite famous for its ice wine. This idea was conceptualised and implemented by Karl Kaiser, the expert winemaker at Inniskillin. Vidal grape varietals, which were naturally frozen at the Brae Burn Vineyard, were used to craft this wine.

The ice wine went on to become a huge hit that it was regarded as one of the world’s greatest wines in a book that was released in 1990.  By the year 1989, the Inniskillin group had acquired few more additional vineyards in the Napa Valley. Here, Chardonnay and Merlot grape varietals were cultivated and the wines were crafted under the Terra Label. It wouldn’t be an exaggeration to state that these wines earned Inniskillin international recognition.

The crowning glory for Inniskillin’s popularity was when it was adjusted the most prestigious wine in the wine word fest conducted at Vin Expo, France. This award, titled, The Grand Prix d’ Honneur, was given to the 1989 Vidal Icewine, created by Karl Kaiser. In 2003, Inniskillin Wines was given the award, “New World Winery of the Year” by the Wine Enthusiast Magazine. In the year 2006, co-founders Donald Ziraldo and Karl Kaiser retired from Inniskillin. Bruce Nicholson stepped into Karl’s shoes during this time.

In the year 2013 Inniskillin was considered as the World’s 50 Most Admired Wine Brands and one of the Top 10 North America Wines by the Drinks International Magazine. 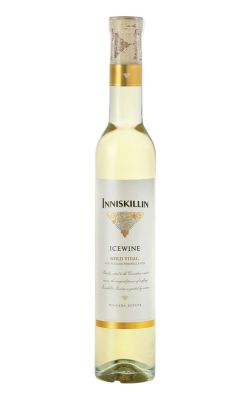 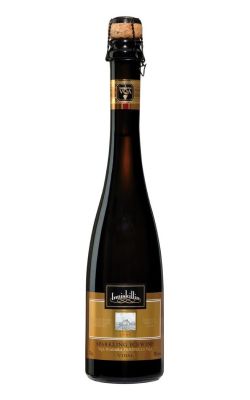 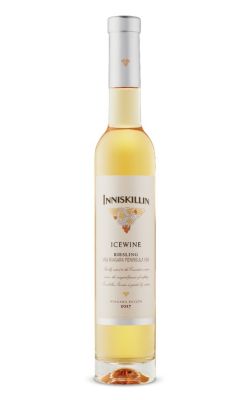 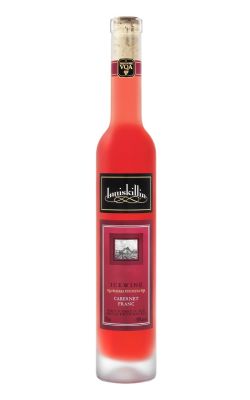