The history of Jean-Marc Brocard begins with a vigneron of the same name. Born to a family of agriculturists in 1946, Jean-Marc got raised in the commune of Chaudenay-le-Château in the renowned Côte d'Or department of Burgundy. From an early age, he had remained invested in farming, following the practices used and implemented by his father. However, at that time, the lands were highly expensive. On top of that, the grape yield was not significant enough to produce wines. It compelled Jean-Marc to move away from the life of an agriculturist and pursue a carrier in engineering.

Later into his life, Jean-Marc fell in love with Claudine Petit, the daughter of Emile Petit, a notable vigneron in the region of Chablis. Emile gave the couple a hectare of land near the Sainte Clair Church as a wedding gift.

The matrimony allowed Jean-Marc to meet and get associated with his in-laws. They were a family of vine growers in the commune of Saint-Bris-le-Vineux. It ushered Jean-Marc to initiate and get involved in the world of grapevine growing and winemaking.

Jean-Marc Brocard created its first vintage in 1973. After that, the winery continued to produce excellent wines. They remained consistent with the history, tradition and qualities of their terroir. The workers at Jean-Marc Brocard work with the philosophy and aim of respecting and following conventional practices and modern techniques. The vineyards and cellars revere the natural world and strive not to destroy its various aspects and elements.

The winery understands and believes that a superior-quality wine can get produced solely through a balance of the new and the old. The equilibrium also stands true for other components. It is so for the mechanical and the natural. It allows all the wines created by Jean-Marc Brocard to have their unique characteristics and elegance. 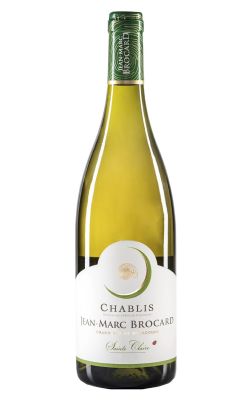 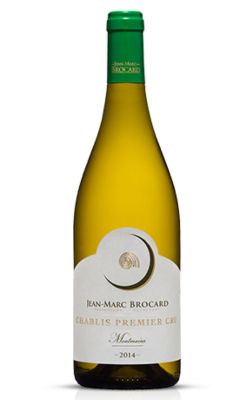 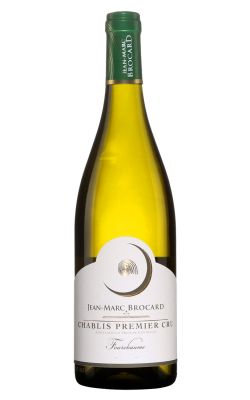 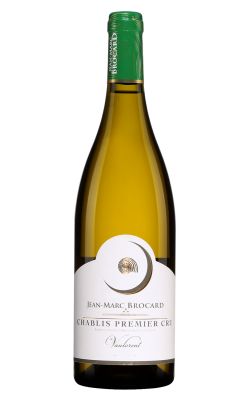