The history and origin of Monteraponi begin in the late years of the 10th century in the medieval village of the same name. Located in the middle of the area or region of Chianti, the land belonged to Count Ugo. He was the Governor and Marchese of Tuscany. The village had a central structure that remained almost intact even after hundreds of years.

The building, featuring a tower with a square base, occupied an elevated and notable position, increasing the possibility of it being the Lord’s residence. The winery Monteraponi starts its tale from this structure, constructing its various components surrounding it. Its wine cellars remain underneath the base of the tower date and showcase a ceiling with a single vault. They date back to the time of Count Ugo.

However, the existence and fame of Monteraponi as winemaking and producing estate goes back a mere half a century. Nevertheless, all the remaining structures of the village of the winery’s origin exist to this day. They are a part of Monteraponi’s viticulture and agriturismo operations. The estate passed down almost unscathed and left to its own devices until Antonio Braganti purchased it and the associated 200-hectare land in the mid-70s. He initially grew grapevines and produced wines on a small scale with a local crew. It gradually allowed Antonio to pursue his goal and upgrade the estate to a wine domaine. Antonio’s dream got realised due to the efforts of his son, Michele. Monteraponi’s first vintage was under his directive and came out in 2003.

The estate of Monteraponi is set and located in a naturally-created amphitheatre that remains exposed to the southern region. The winery designates 30 hectares of its land for planting and growing grapevines. It assigns an additional 8 hectares to olive trees for manufacturing olive oil. 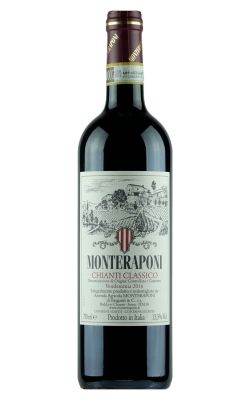 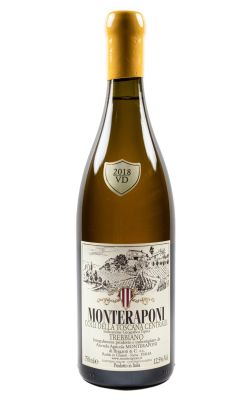 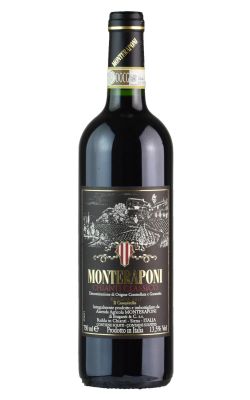 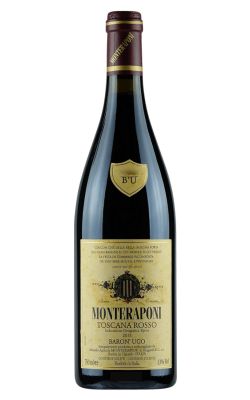