Quilceda Creek was founded in 1978 by Alex and Jeannette Goltzin, with their son Paul Goltzin currently running the business. Alex and Jeanette have been pursuing to create the best Cabernet Sauvignon in the world through their dedication in each step of the winemaking process.  This dedication transformed them from Washington State’s 12th bonded winery to one of the most sought-after Cabernets in the United States. From 2004, the wines are made in the family winery in Snohomish, Washington.

Paul’s contribution to Quilceda Creek cannot be side-lined. Quilceda Creek made six 100-point rated Cabernet Sauvignon in thirteen years of his tenure as President and Executive Director. Paul’s affection for winemaking was nurtured by his father Alex and his uncle Andre Tchelistcheff, with whose knowledge Paul has set out to find the best in the region and using his style.

Quilceda Creek draws its grapes from four vineyards: Champoux, Galitzine, Mach One and Palengat. The Champoux vineyards are located in Horse Heaven Hills in the southern part of Washington state. This vineyard is special for Quilceda Creek as the grapes for five 100-point rated Cabernet Sauvignon were sourced from this vineyard. Champoux vineyard is situated at an altitude between 600 to 800 feet on fine sandy loams, providing better root development. The vineyards were initially known as Merch Ranch Vineyard before Paul Champoux held power from 1989 to 2014. Currently, the vineyard is owned by the winery members, including Quilceda Creek.

The Galitzine vineyard is a 17-acre, high-density vineyard having about 2074 vines per acre. The deep loamy soils of the vineyard are ideal for root development and deficit irrigation. The Cabernet Sauvignon made from the vineyard grapes has averaged 97.18 points, with one 100-point rating on Wine Enthusiast.

The Mach One vineyard is located at an altitude of 50 feet above the Columbia River. It is near to the McNary dam of the Lake Wallula reservoir. The large water bodies moderate the weather, making the region frost-free. The south-facing exposure to sunlight, the shallow soils supported by basalt salts and river rock make it an excellent destination for cultivating top-quality vines.

The Palenghat vineyard is situated 700 to 800 meters above sea level. The sandy loam soil, the south-facing slope allows for cultivating dense, complex and full-bodied vines. 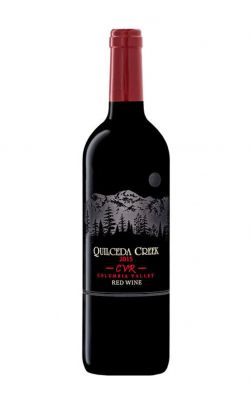 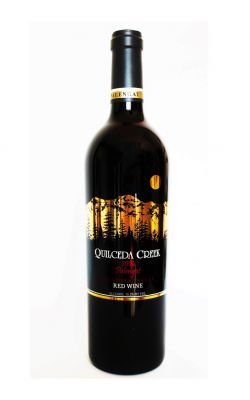 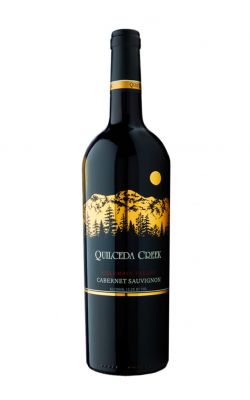