Reyneke is a wine estate in Stellenbosch of South Africa certified by Demeter International as biodynamic. The winery owns an 80-hectare farm on the Polkadraai Hill’s northeastern slopes. It lies at an altitude of about 250 meters to 350 meters. The vineyards of Reyneke have granitic soils with the texture and feature of sandy loam soil.

The history of Reyneke dates back to 1863. It started with the name of Uitzicht, a few acres of land, and nature. Back then, the winery did not have or enjoy the benefits of technological advancements and the usage of advantageous chemicals. From there, Reyneke built its foundation and became one of the most renowned wineries worldwide.

In today’s time, the vineyards of Reyneke work by employing self-supporting and sustainable means and practices.  The farm creates its unique compost and fertiliser and uses it to provide nutrients to the soil. In the long run, it helps the winery cut down on excessive expenditure and exhaust emissions. Overall, the motto of Reyneke is re-using, recycling, and re-purposing.

The workers in the vineyards do not use any kind or type of fungicide, herbicide, or pesticide. They follow organic practices of agriculture. That is why they do not utilise any poison to kill and remove weeds. Instead, they sow other plants that can compete with the undesirable bushes and shrubs and get rid of them. Additionally, these grapevine companions convert oxygenic nitrogen into nitrates. They do so to fix them into the soil.

The holistic approach of viticulture and agriculture that the vineyards of Reyneke follow have aided the wines produced by the winery to reach a new level. The developed drinks provide a high standard of aroma, taste, and mouthfeel. All these factors combined leave the drinkers wanting at least one more sip of the delicacy. 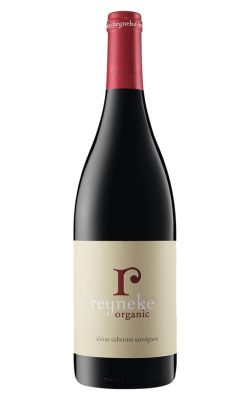 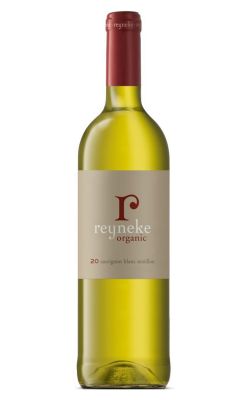 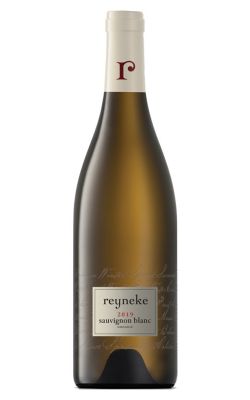 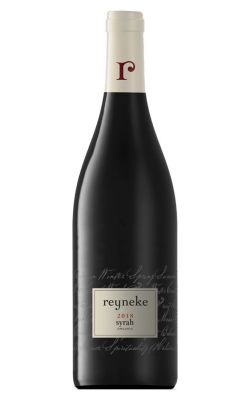 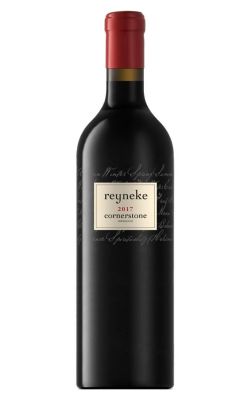 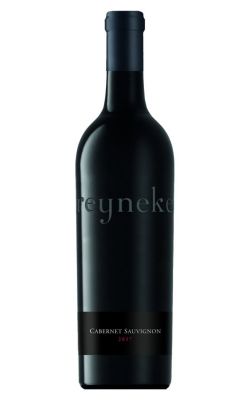