Weingut Joh. Jos. Prüm is a prominent German vine grower and wine producer. Located in Bernkastel-Wehlen, the winery got founded in 1911 by Johann Josef Prüm. It receives the blessings of the wine-growing area of Mosel in Germany. The region comes with superior quality slopes that support the growth and development of the grapevines.

Almost immediately after its setup, the winery built its reputation as one of the best with its pure and racy expressions of the unique grapevine category of Riesling. In 1920, Sebastian, the son of Johann Joseph, began working in the winery. His hard work and efforts allowed the estate and its products to rise in fame exponentially. He developed and produced the distinct and unique style of the Prüm wines. After Sebastian passed away in 1969, his two sons Wolfgang Prüm and Dr. Manfred Prüm, took over their father’s legacy.

Since 2003, Manfred Prüm, the 1996 German Winemaker of the Year, and Dr. Katharina Prüm, his daughter, has been managing Weingut Joh. Jos. Prüm and its 13.5 hectares of land. The holdings of the family and estate spread over various locations and sites. A few of them include Wehlener Sonnenuhr, Graacher Himmelreich, Bernkasteler Lay, Bernkasteler Bratenhöfchen, and Zeltinger Sonnenuhr.

Weingut Joh. Jos. Prüm generally works with low yields, with their harvest season extending to the late dates of November. However, the winery focuses on and pays close attention to the quality of their harvested grapes and produced wines. Their winemaking process is meticulous, delivering an exclusive and purity, taste, and aroma to the drinks. The wines also offer an inimitable mineral character that set them apart from the rest of their kind.

Overall, the wines of Weingut Joh. Jos. Prüm have a racy elegance and a vibrant aroma that express a precise tuning and intense flavour. 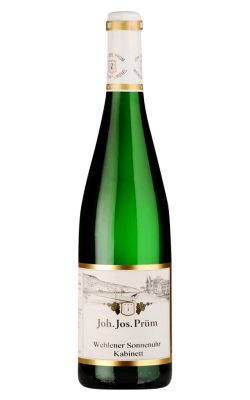 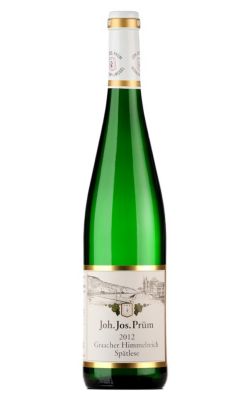 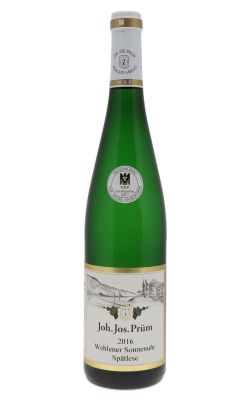 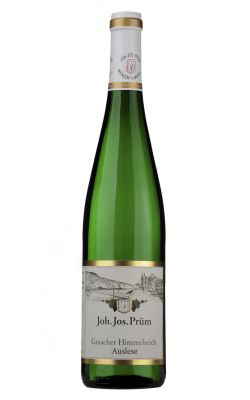 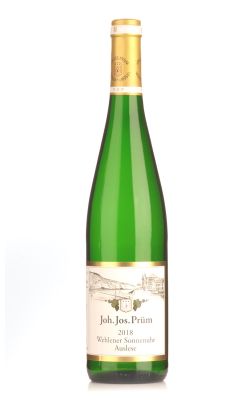 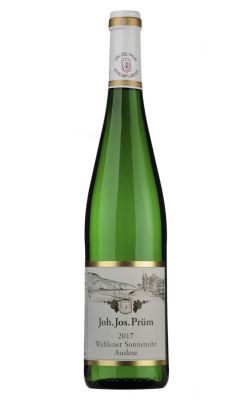 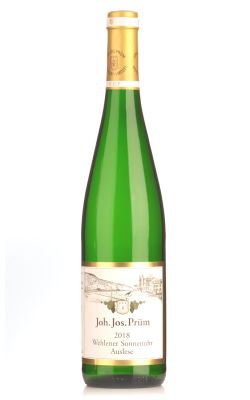