Borgo del Tiglio is an Italian winery located in the village of Brazzano in the Gorizia province. Although it is small in size, the wine estate has considerable fame spread all across the globe. The history of Borgo del Tiglio begins with the tale of its founder, Nicola Manferrari.

Nicola’s story begins at the age of twenty-three when he began to work in his mother’s pharmacy right after graduation. Soon after, he took over and managed the 5-hectare vineyards of his family. It followed after the death of his father. Once he started tending to the parcels, he realised his love for the job. He enjoyed the entire harvesting process with careful observations of the development and maturation of each grape. He relished each moment of his time in the vineyards instead of merely standing behind the pharmacy’s counter.

However, Nicola had no prior experience as a vine-grower or a winemaker. He did not know any fundamental concepts of the production process. He was neither an oenologist nor an agronomist. Hence, Nicola decided to expand his knowledge on the subject. He started by learning French and reading Physiologie de la Vigne, written by Champagnol. It allowed him to implement the book’s results into his vineyards. It gave him an idea of the way he has to work in the cellar and the fields. Soon, Nicola embarked on the journey of innovation and experimentation.

After multiple trials and errors, Nicola achieved new goals. He broke down the traditional ideas and concepts of the local winemakers, implementing an unusual technique and approach. It made him one of the most notable figures of his time.

To date, Borgo del Tiglio produces wines that have an authentic and expressive style and flavour. They deliver complexity, finesse, and balance that leave the drinkers wanting more. 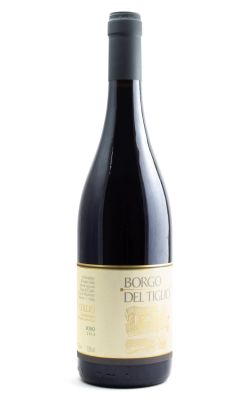 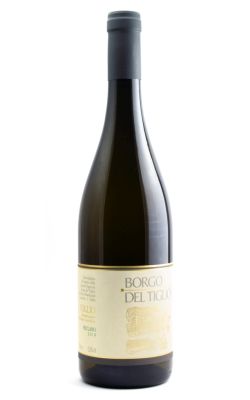 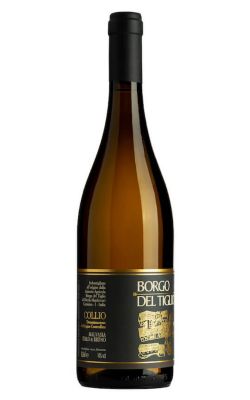 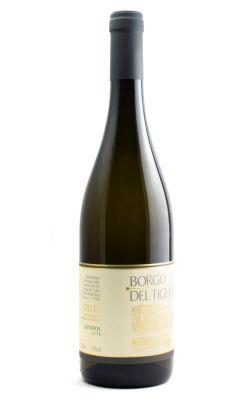 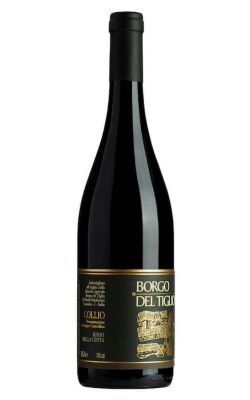