Fortified wines such as Port and Sherry are wines that have been strengthened with additional spirits such as brandy or grape spirit. These were originally added to preserve the wine during export by sea from Spain and Portugal. Adding spirit to the wine stops the fermentation process, resulting in a strong, rich drink that many people have grown to love.

Sherry is produced exclusively from white grapes grown near the Andalusian city of Jerez de Frontera in Spain. The name Sherry comes from the English pronunciation of Jerez and if you order a Sherry in Spain you will most likely be served a Dry Fino sherry. This lemony and clean-tasting fortified wine makes a refreshing aperitif and is traditionally served chilled in a small glass or schooner with tapas including savoury nibbles, olives and cured meats.

Port is available in red, dry, semi-dry, and white varieties. Although Port-style fortified wines are now produced around the world, only Port wine produced in the Douro Valley in Portugal can be officially labelled as port or ‘Porto’ - named after the nearby seaport that it was originally exported from. Typically served after dinner, Red Ports such as ruby, late-bottled vintage (LBV) and vintage Ports are delicious when paired with cheese. Tawny Port is oak aged, giving it a mellow, nutty character and goes well with chocolate and rich puddings. Port is also delicious on its own or in place of dessert. Known as ‘the philosopher’s wine’ for its ability to stimulate after-dinner conversation, Port is best enjoyed slowly in good company.

The key thing to remember when choosing a fortified wine is that a little goes a long way. One bottle can last a few sittings and it keeps well – so it may present better value than other wines. Each VINVM fortified wine listing includes information about the winery, the blend of grapes and the vintage, to help you to find your perfect bottle for any occasion. 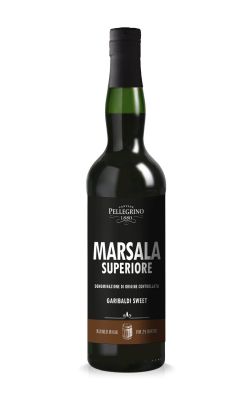 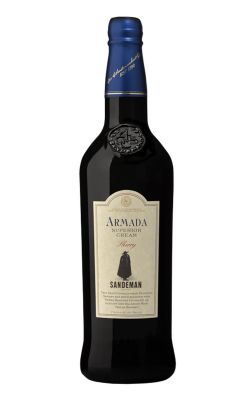 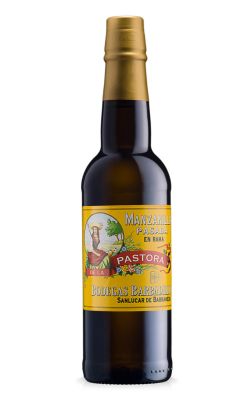 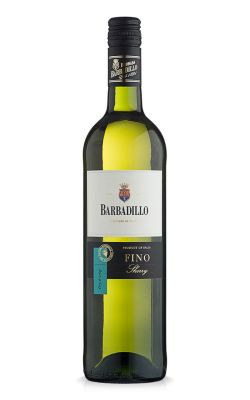 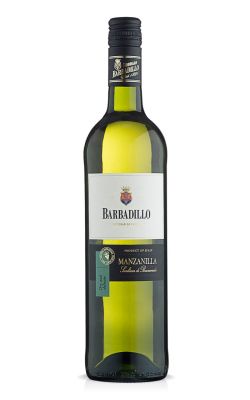 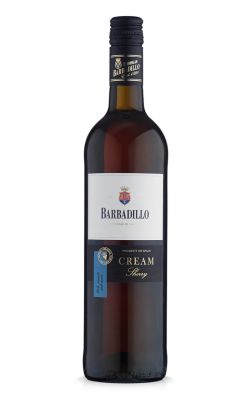 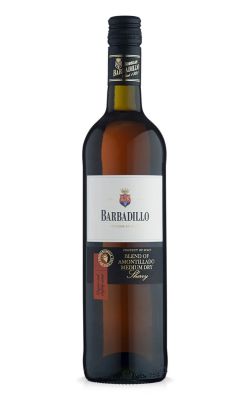 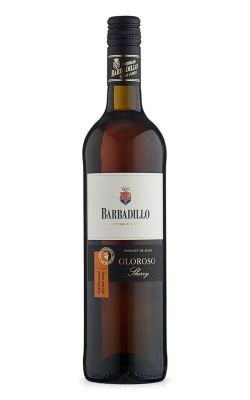 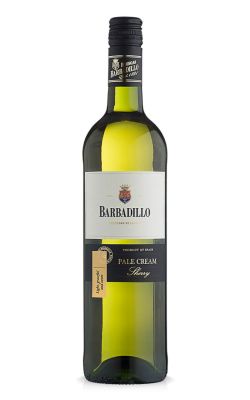 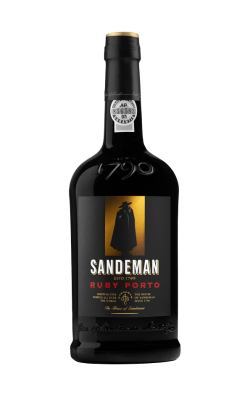 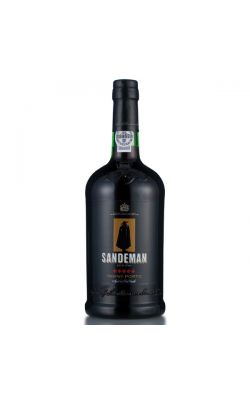 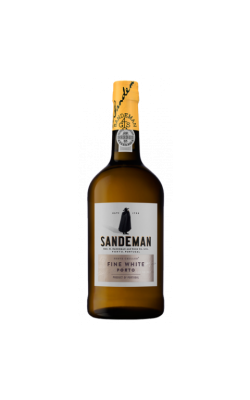 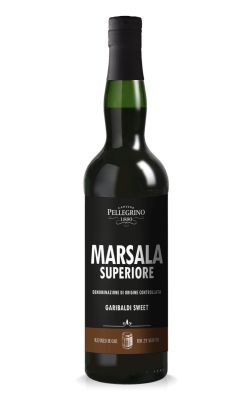 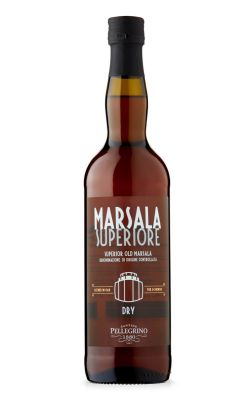 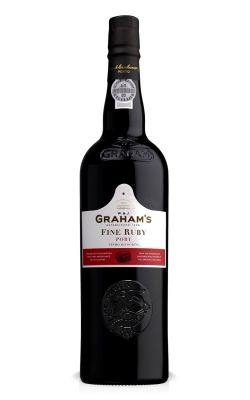 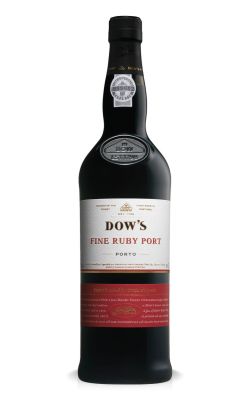 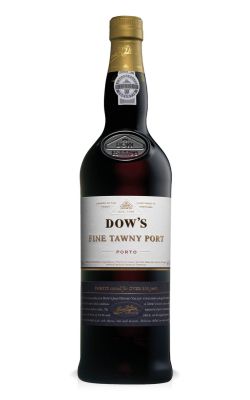 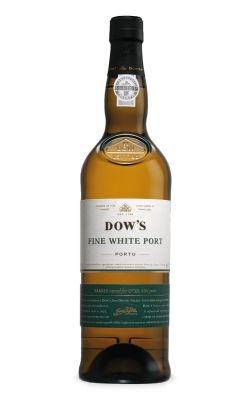 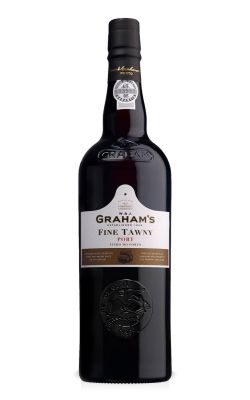 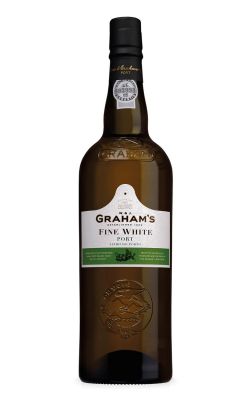