Chateau de Vaudieu is a renowned French winery located in the middle of the appellation of Châteauneuf du Pape. It is one of the oldest remaining structures of the XVIIIth century in the region, established in 1767 by a Marseille admiralty lieutenant, Admiral Gérin.

The winery’s name ‘Vaudieu’ comes from the area’s name ‘Val de Dieu,’ which means the Valley of God. The land has served as a suitable place of cultivation for more than 250 years, retaining its beneficial and desirable qualities and characters. In addition to that, it has kept the vineyard of Chateau de Vaudieu sheltered within the hillsides, landscapes, and terraces, providing the best possible climatic conditions and exposure.

Chateau de Vaudieu entered into its modern era in 1955 under the ownership and leadership of the Meffre family. They grew the scale and level of the winery from its mere 24 hectares of land. Juliette and Gabriel Meffre managed to increase it to its current size of 70 hectares. They explored and assessed several virgin lands to secure the best land. Also, they cut trees to create space for planting the vines. It gets represented in the winery’s logo, an olive tree having grapes.

In 1987, Gabriel’s daughter and son-in-law, Sylvette and Michel Bréchet, took over the winery after he passed away. The union of the Meffre and Bréchet family had another benefit. It allowed Philippe Cambie to come into Chateau de Vaudieu as a consultant.

In 1990, Sylvette and Michel Bréchet’s son, Laurent, joined them in the winery. In 2006, Julien followed. They allowed for the modernisation of various processes, practices, and techniques used in the winery. On top of that, it facilitated the separate handling of the grapes from the vineyard plot lands. The latter got re-demarcated for developing and achieving maximum terroir potential. 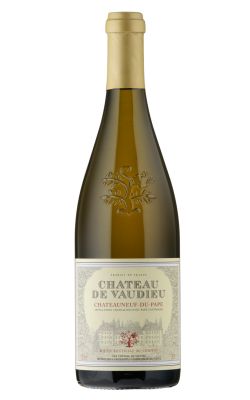 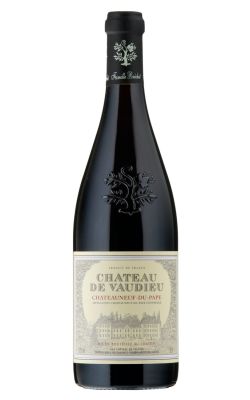