Guerrieri Rizzardi is a joint venture of two families- the Guerrieri and the Rizzardi. They united in 1913 to form and establish the renowned Italian winery. The unique name served to indicate their hard work and alliance.

In the early years of the 17th century, the Guerrieri family served as active professionals in Verona’s liberal fields and areas. As time went on, they gradually began to invest in land in the district of Valdadige. They did so with the aim of forestation and agriculture. The development of the family’s wine business started in Bardolino’s inland locations in 1791. It was when Count Vincenzo Guerrieri got married to Teresa Rambaldi. The estate stayed under the Guerrieri family’s possession until Giuseppina Guerrieri, the last inheritor and descendant, entered a marital relationship with Carlo Rizzardi.

Originally from the Italian province of Maderno situated in Lombardy, the Rizzardi family became successful merchants in Verona’s San Marco district. They expanded their business by purchasing and taking hold of several valuable properties in the area. It included Negrar di Valpolicella’s Pojega. In 1649, Count Carlo Rizzardi acquired the land. The Rizzardi family’s venture into the wine business began in the 1800s when they purchased several vineyards.

After the union of the Guerrieri and the Rizzardi families, the winery produced its first vintage in 1914. As the Second World War ended, they moved to a more systematic and progressive manner of growing grapes instead of the conventional polyculture practices. Today, Guerrieri Rizzardi implements eco-friendly viticulture methods. They restrict the amount of weed and artificial pest control products they use. They also maintain a mechanical weeding system to ensure perfect results. The beneficial weather conditions of the vineyards and the modern viticulture practices allow the wines produced by Guerrieri Rizzardi to be of the highest grade and standard. 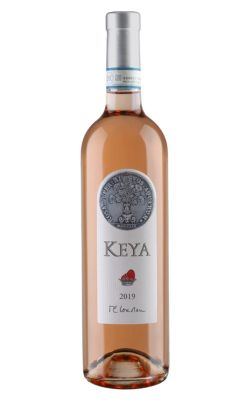 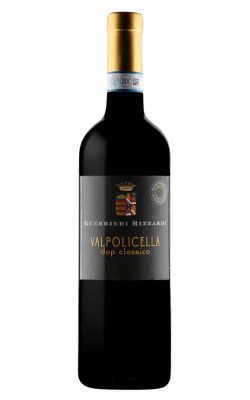 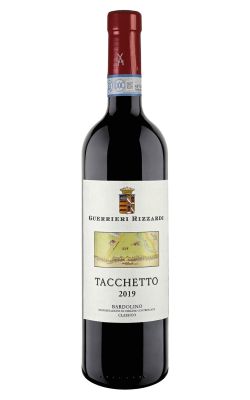 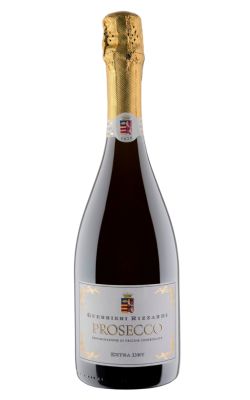 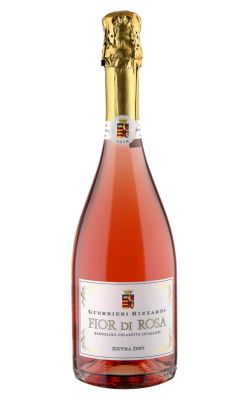 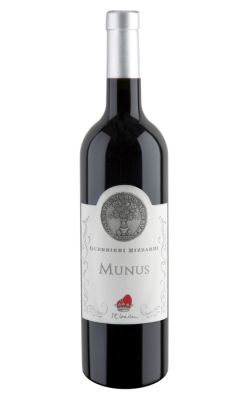 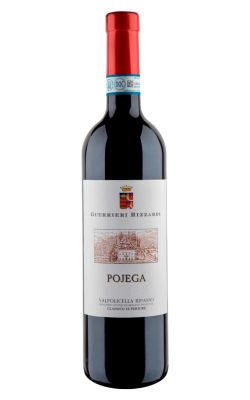 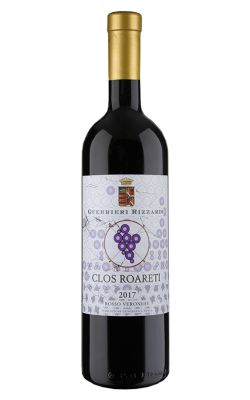 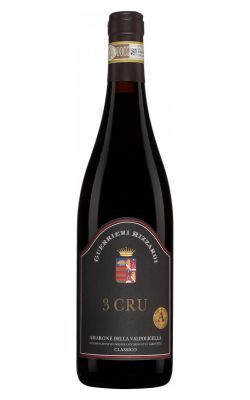 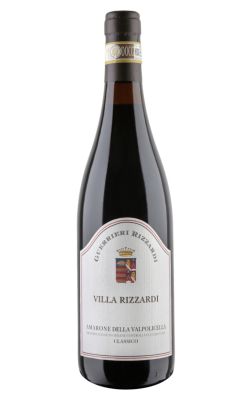 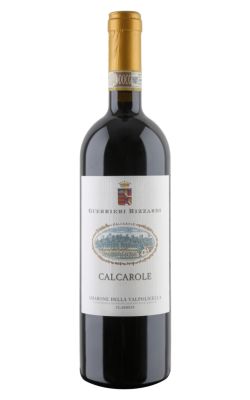