Situated in Oliver in British Columbia, the Le Vieux Pin Winery is a Canadian grower of grapevines and producer of wines. It lies on the Black Sage Bench road along the southern region of the Okanagan Valley. This region is known for its numerous wineries. Even among all the present wine producers there, the Le Vieux Pin is a notable name.

Le Vieux Pin and its sister winery, the LaStella, are operated and run by the Enotecca Wineries and Resorts. It is a holding company under the ownership of the entrepreneurs Saeedeh Salem and Sean Salem. The winery, named after a pine tree lying on the vineyard’s northwest corner, opened its doors in 2006 under its two owners.

Le Vieux Pin managed to garner and amass significant fame and interest from people all across the globe in 2005 after the release of its first vintage wine. The winery captures and incorporates the essence of conventional winemaking in the French style. It also implements a bold and distinct New World quality and character indigenous to the region in its wines. Le Vieux Pin believes in the essence of engaging in organic and sustainable farming practices for the sake of the land and its workers. They ensure chemical-free cultivation to safeguard the health of its customers and tasters.

Considered a leading and up-and-coming Syrah producer by the national wine industry, Le Vieux Pin utilises non-interfering winemaking and viticulture of low input. It does so to create exclusive vintages that transcend the limits of place and time. It aims to produce wines that can get savoured internationally and nationally. Fortunately for all involved individuals, the Okanagan Valley is one of the best regions to grow grapevines. It features a unique climate with various soils and latitude that promote the growth of the plants. 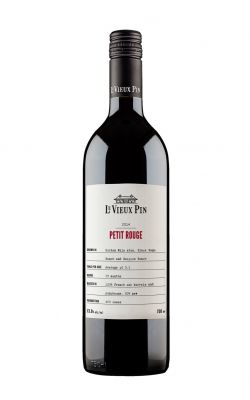 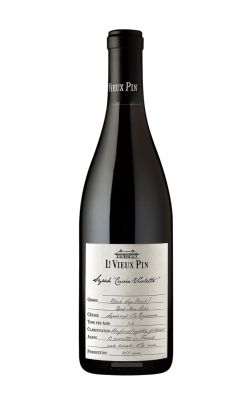 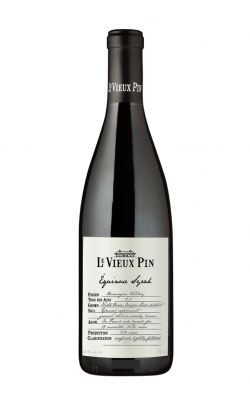