In 1892, Jorge Matetic-Celtinja came to Punta Arenas by travelling from Fiume, an ancient port in the Austro-Hungarian Empire. It is known as Rijeka in Croatia of today’s time. He became the first generation of his family to reside in Chile. The origin of Matetic Vineyards started in 1999 when the first vineyards got planted and harvested in the Rosario Valley. The place, situated in a location surrounded by the coastal valleys of San Antonio and Casablanca, became the pioneer of producing cool-climate and high-quality wines.

In 2001, Matetic Vineyards began its first harvest. It produced wines of the grape varieties of Pinot Noir, Chardonnay, Syrah, and Sauvignon Blanc. At that time, the EQ Syrah turned out to be the first of its kind in a cool climate. The winery gradually transitioned from the conventional viticulture style. They started to follow biodynamic and organic agricultural practices. They did so with the help, guidance, and support of the renowned Californian consultant, Alan York.  Matetic Vineyards opened their Boutique Hotel of La Casona, giving rise to tourism services at the estate. In 2004, the winery received its Organic Certification. After that, they started implementing biodynamic practices in full force.

The vineyards of Matetic Vineyards receive and enjoy some ideal conditions. They are necessary for the growth and cultivation of white and red grape varieties. The close distance to the ocean creates a favourable environment for the plants, allowing the grapes to ripen unhurriedly and retain an exquisite flavour. The cool nights, coastal breezes, and morning fog of the area help produce healthy fruits that are exceedingly suitable for producing wines with intense tastes and fresh acidity. The land’s soil is of a granitic type and has a high content of quartz. It allows for an adequate root exploration capability and suitable drainage. 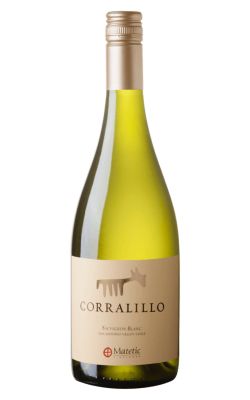 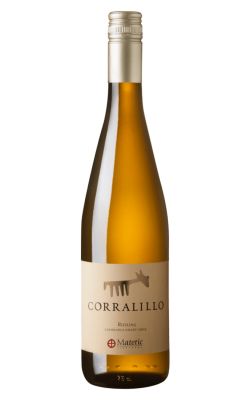 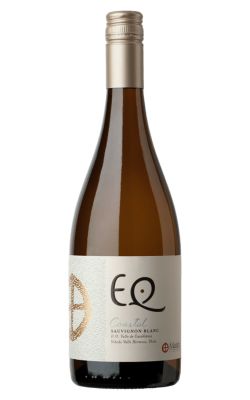 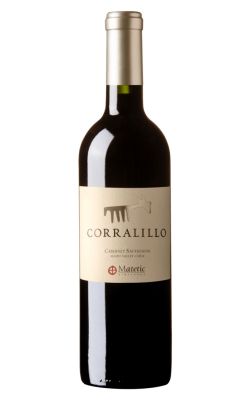 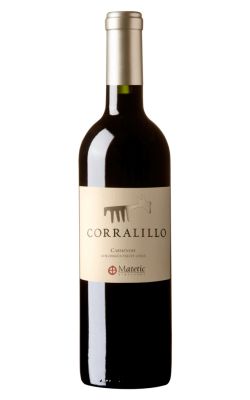 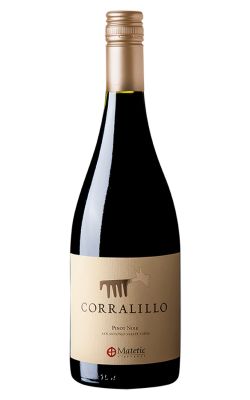 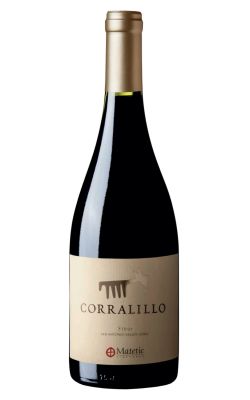 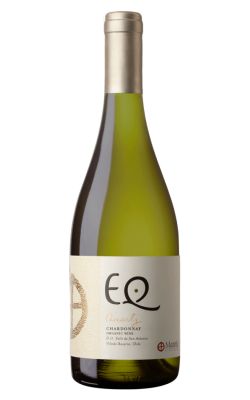 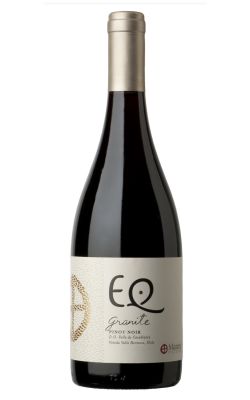 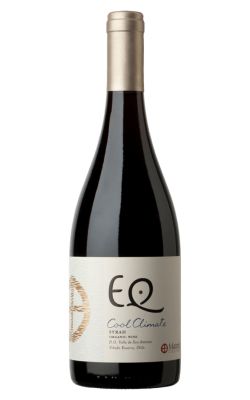 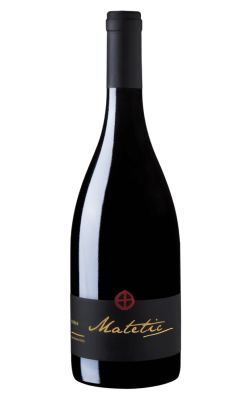