The story and history of Pikes run along with that of the Pike family. Since 1886, the family produced and distributed handcrafted, authentic, and high-quality wines in Australia. They sold their first beverage, the Pikes Beer, in 1886. Then followed their line of cordials and soft drinks since 1940. Their first wine, the Pikes wine got released in 1985. As such, the involvement of the Pike family in the beverage industry is a family tradition that they take exceptional pride in and enjoy.

Nevertheless, the venture of Pikes winery started with Henry Pike back in 1878. Henry, the then-patriarch of the Pike family, emigrated from the Dorsetshire country in England. He got aboard the HMS Oaklands along with Emma, his wife and their four children. Soon after, they set up their residence in the Adelaide Hills. Here, Henry found a job as a carpenter. However, he never let go of his love for brewing. It was a skill he learnt from his mother when they were in Dorset.

His carpentry job allowed Henry to find work in Johnstons Brewery in 1885. He started to take part in producing a few beers and ales and sold them under his name. Soon, the beverages became overwhelmingly popular in the region. It reinforced Henry’s desire of establishing his distinct winery. After a few trials and efforts, the construction of the Pikes Dorset Winery began in 1886. It flourished magnificently for the coming forty years or so under the management of Henry’s descendants.

Pikes believes a superior quality grapevine will inevitably result in the highest standard wines. Hence, they take extreme care of their vineyards. Their preference for planting the vines lies with an East-West positioning. It allows the grapes to receive shade from the surrounding canopies and avoid sunburns and loss of flavours. 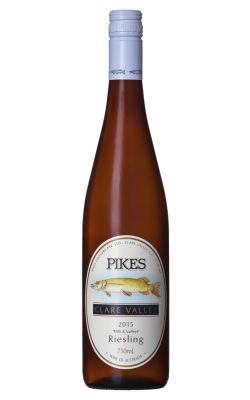 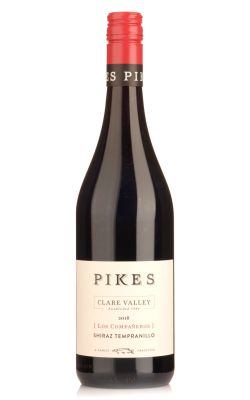 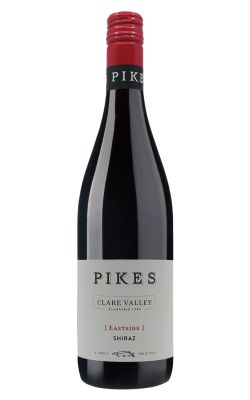 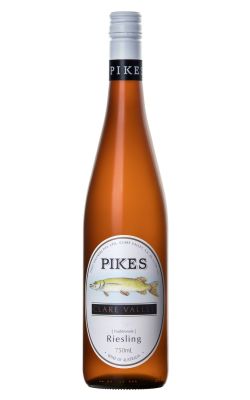 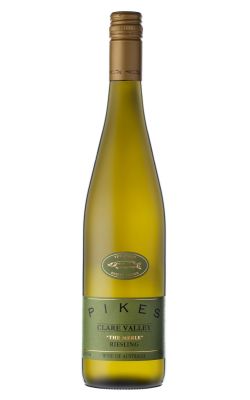