Prats & Symington is the collaboration of two famous winemaking families-Prats and Symington. The Symingtons sought to combine their extensive knowledge of the terroir and grape varieties of the Douro region with the experience of Bruno Prats in the Bordeaux region.  The alliance took off as the Prats & Symington Limitada in 1999, which sought to create the best wines from the best grapes of the region's best vineyards and stay true to the Bordeaux spirit. Chryseia 2000 was the first vintage launched by the company in 2000. The Chryseia project was started in the Douro Valley of Portugal, famed for its vineyards and wines produced from the grapes there.

Prats & Symington own two prized estates in Douro- Quinta de Roriz and Quinta da Perdiz. Both estates have different climates—the Roriz is located on the banks of Douro, while the Perdiz is located in the Rio Torto valley—and thereby different qualities of grapes. The grapes from Roriz have strong aromatic qualities, while the ones from Perdiz are ripe, silky and soft.

Though the characteristics of the grapes from the estates, the qualities of the wines are the best. Some of the famous wines from Prats & Symington include:

Chryseia: Launched in 2000, the wine is considered among the wines to have revived the now-famous non-fortified Douro DOC wines. The wine stays true to its name, which means beautiful in Greek, in quality. With a predominant elegance and balance, a not-so-heavy depth and a not-so-sharp body. Every bottle of wine represents a union of Portuguese and Bordeaux tradition with modern winemaking styles.

Post Scriptum: The wine was launched in 2002 as a partner to the Chryseia wine. As it is made from the second lot of grapes used to make the Chryseia wine, it shares similar qualities with it-concentrated fruit, elegance and balance. Since 2007, only the grapes from the Quinta da Perdiz are used for making the wine.

Prazo de Roriz: This wine was launched after Prats & Symington acquired the Quinta de Roriz in 2009. With a distinct minerality from the raspberries, red fruits and cherries, the wine is best served young but can be developed in a bottle over time. 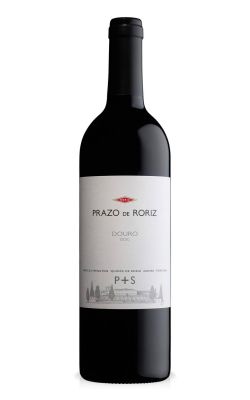 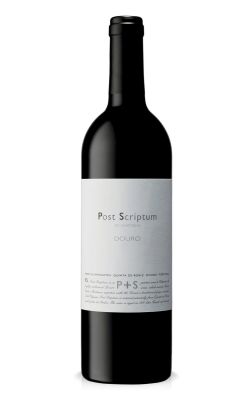 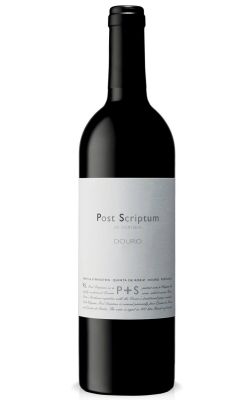 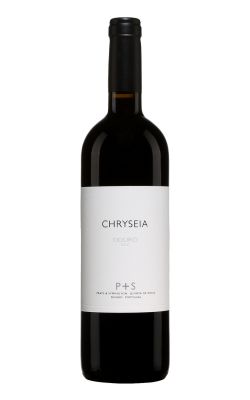