About Pursued By Bear

Established by Kyle MacLachlan, Pursued by Bear is an exceedingly well-known winery in the Walla Walla region of the Columbian Valley. The owner, Kyle, is more famously known for his acting career. Nevertheless, he is a notable name in the wine industry.

Kyle’s interest in the various processes of viticulture and winemaking started in the mid-years of the 1980s. After shifting to Los Angeles to pursue his acting career, he got the opportunity to return to Yakima frequently to visit his father. There, he obtained the chance of expanding the wine scene and knowledge. Growing up in the place made him able to connect with nature. Kyle’s sense of attachment to the Earth got enhanced by his father’s passion and ambition in growing and caring for his gardens full of fruit trees and orchards.

Kyle’s idea of making his unique brand and company resulted from inspiration from his friends. His journey of establishing Pursued by Bear met a significant turning point in 2005 when he got acquainted with Eric Dunham, a Walla Walla winemaker associated with Dunham Cellars. In the initial stages, the two used oak barrels to make limited productions and distributions of red wines. They also followed this notion for a rosé that could only get created from his home state’s terroirs.

In today’s time, Pursued by Bear sees through the lens of winemaking to deliver the deep and irresistible allure of wine from a land of possibilities. The vineyards owned by the winery take root in the rich soils formed by the deposition of multiple large floods, one over the other. In addition to that, the area gets blessed by several elements. The blistering day, the refreshing nights, the adequate rainfall, and the beneficial blowing winds all enhance the quality and acquired taste of the produced wines.

Buy Pursued By Bear wine below. 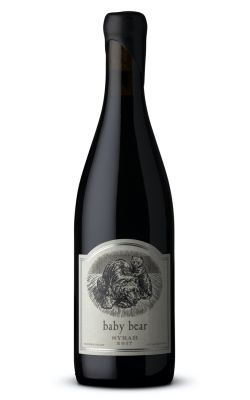 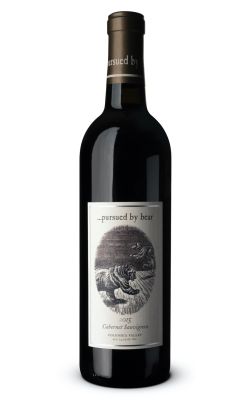