Located in one of New Zealand’s wine-rich regions, Hawke’s Bay, the Vidal wine estate was established in 1905. When Anthony Joseph Vidal, a native of Spain, visited Hawke’s Bay on one of his trips, he made up his mind to set up his wine label here. The hot summers, excellent growing conditions and the rich soil quality make it one of the richest wine-producing regions of New Zealand.  Soon Vidal’s wines became immensely popular, as a result of which, the estate started making terroir-dominated wines from New Zealand’s two most important wine regions – Hawke’s Bay and Marlborough.

The wines are classified into the regions where the grapes are grown on. They are Hawke’s Bay, Gimblett Gravels and Marlborough. Here is a brief of these regions:

Hawke’s Bay – Considered one of the most ancient wine-making regions in New Zealand, Hawke’s Bay is popularly known as the Central Fish Hook of the Northern Island. It is known for its diverse soil types, making it ideal for growing some of the best Bordeaux-style grape varietals, such as Chardonnay and Syrah. Gimblett Gravels is a part of Hawke’s Bay, and it is classified as a special appellation here, because of the dominance of gravelly soil found here. This region is known for producing some of the richest and most complex red varietals for making Vidal wines.

Marlborough – This is the biggest wine-producing region in New Zealand. During the day, it is exposed to a lot of sunlight ( the area with the highest sunshine hours in the country),but at night, the place experiences a very cold climate due to the drastic drop in temperatures. This cold climate makes it great for growing some of the best qualities of whites, such as Sauvignon Blanc and Chardonnay. However, the soil conditions make it ideal for growing Pinot Noir as well. The fruits produced here are known for their acidic content and unique freshness. 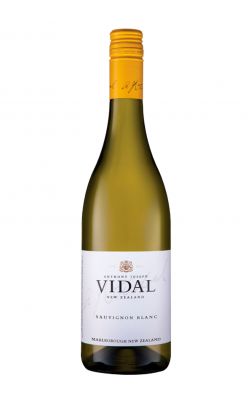 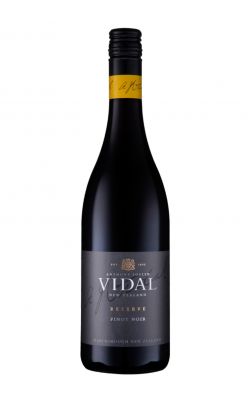 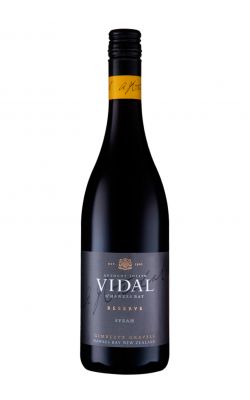 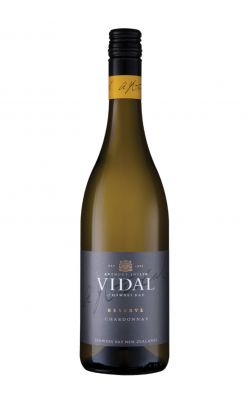 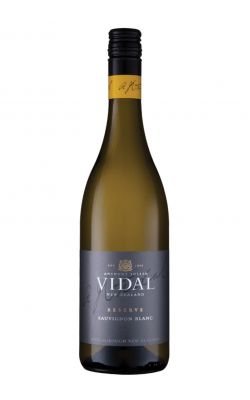 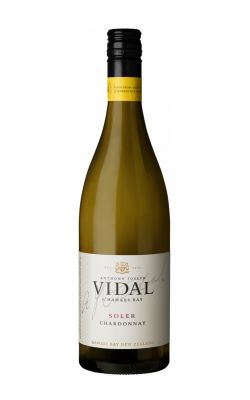 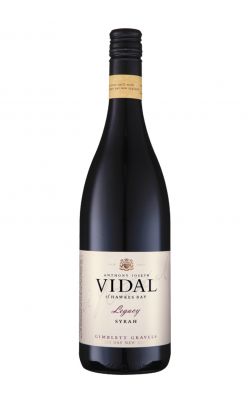 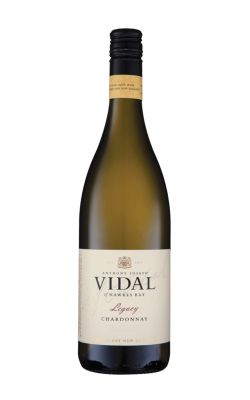