Walter Scott started as a joint venture of the couple, Ken Pahlow and Erica Landon. They established the winery in Willamette Valley of Oregon in 2008, marking the launch and initiation of their dreams. The concept of a unique label had resided within Ken for years before the founding of Walter Scott. However, he could not realise it until Erica convinced him to chase his aspirations. In 2008 spring, the wife and husband team emptied their insubstantial retirement accounts. They used the money as funds to establish the winery and grow it today’s level.

The winery’s name honours the two men Ken respected and admired significantly. Walter was Ken’s grandfather, a flight engineer who worked for Trans World Airlines. Walter was an adventurous and dynamic individual who strived his best to make his dreams a reality. He was the one who taught Ken about the absence of limitations when an individual sets their mind to do something. On the other hand, the Scott part of the winery’s name came from Ken’s nephew. Although Ken spent a short while in life, he lived it fearlessly, never shielding away from anything. Scott’s departure from this world taught Ken about the significance of our short lives and the importance of seizing every opportunity.

Today, Walter Scott operates with the philosophy of developing a reliable connection with the terroir, workers, and grapes. The winery works with a passion for clonal diversity, expressive microclimate, and old vines. The vineyards remain located primarily in the sub-appellation of Eola-Amity in Willamette Valley. The region provides numerous beneficial aspects and factors that enhance the growth and quality of the grown grapevines and produced wines. Walter Scott remains devoted to dry farming and prevents the use of fungicides, herbicides, and pesticides to maintain the superior standard of their products. 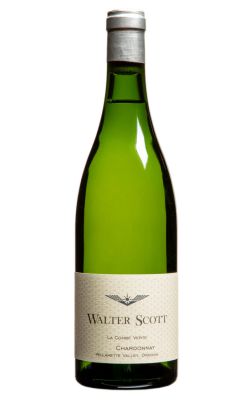 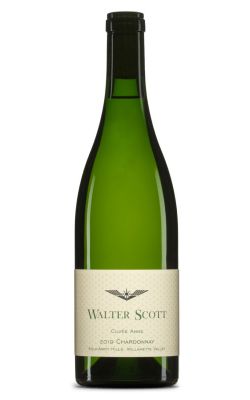 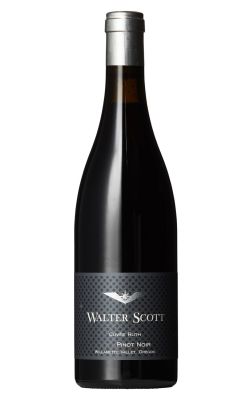 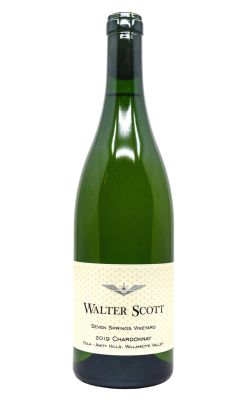 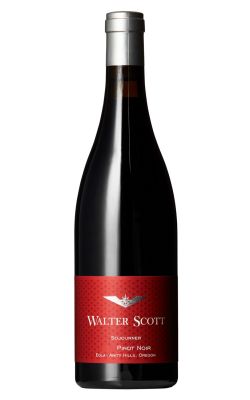