Pian delle Vigne is a company under the ownership of the Antinori family since 1995, comprising 184 hectares, out of which 65 are vineyards. The Antinori family had been in winemaking for over six hundred years. The first member of the Antinori family to enter the winemaking business was Giovanni di Piero Antinori, who became involved in the Florentine Art of the Vinattieri in 1385. 1995 was also the year when the first Brunello Pian delle Vigne harvest took place. Tenuta Pian delle Vigne is located six kilometres from Montalcino. It owes its name to a locality of the same name, which also has a 19th century railway station. It represents Marquises Antinori's interpretation of traditional wine like Brunello.

Some of the products produced with the philosophy of Pian delle Vigne include:

Vignaferovia: The specialty of the wine is its rarity; it is produced only in the best years on a four-and-a-half-hectare of vines. The wine was first produced in 2004, was not made in 2005, 2008 or 2011, and the latest batch was created in 2013. The enveloping wine oozes elegance and has a dense tannic texture which is supported by sweetness and freshness.

Brunello di Montalcino DOCG: The wine was first produced in 2004. It is crafted with the philosophy of using barrels to preserve the integrity of the Sangiovese grapes used to make the wine while protecting the elegance of the Brunello.

Rossi di Montalcino: The wine enhances the pleasant fragrance of the Sangiovese grapes, the historical variety in Montalcino. The grapes used in the drink come from vineyards located on calcareous soils. The first set of wines were made in 2012 and the latest collection was created in 2019. 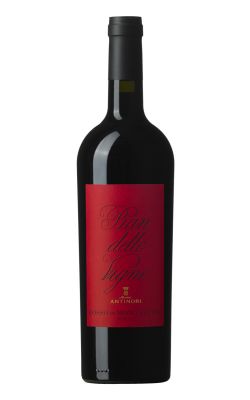 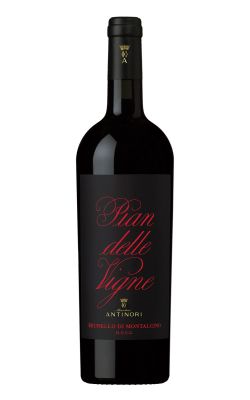 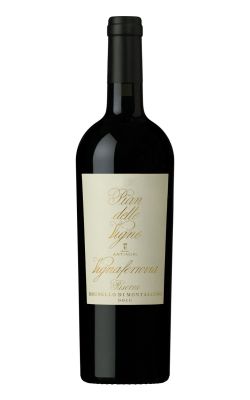 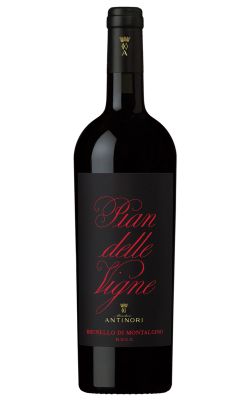