The history of the Italian wine label of Antinori Prunotto dates back to 1904. This was when Notary Giacomo and Alfredo Prunotto, the Social Cellar named Ai Vini delle Langhe, was formed in the Serralunga municipality in Langhe, Italy. In the next few years, the cellar faced quite a few problems. In the 1930s, Prunotto married Luigina. During this time, the couple decided to take up the cellar under its control, by giving it the Prunotto name.

Prunotto wines had a humble beginning, but very soon, it started exporting Italian special Barolo and Barbaresco wines to all over the world. By 1956, Prunotto transferred this estate's ownership to his close friend and expert winemaker, Beppe Colla. Though he retired from his winemaking business, Prunotto was always on the lookout for areas that could be used exclusively for vinifying the Crus (like the Barolo Bussia).  This estate got a new winery in 1972, and it was built near Alba in Serralunga.

In 1994, the Colla brothers withdrew from running the Prunotto estate. At this time, the Antinori family joined hands with the Prunotto family to produce high-quality wines that spoke volumes about this region's rich terroirs. This union also marked the beginning of the expansion of vineyards and wineries for this estate. The popular vineyards of this estate were Bussia, (considered as one of the most important in the Barolo region),Agliano (a significant area for producing Nizza) and Calliano (for researching on modern vines like the Albarossa and Syrah).

Currently, the Prunotto Estate owns 65 hectares of vineyards that stretch across the Langhe and Monferrato territories. They are:

Bussia – Known for its Tortonian soils, dedicated to producing Barolo

Bricco-Colma – Small vineyard in Monferrato, dedicated to growing Albarossa, which is a mix of Nebbiolo and Barbera varietals 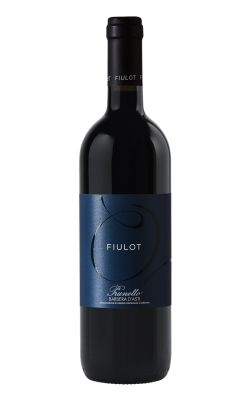 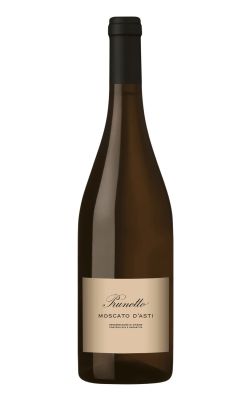 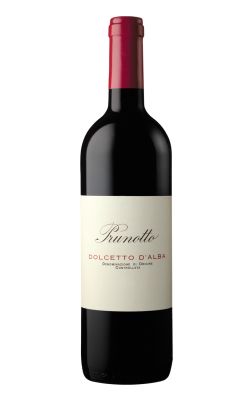 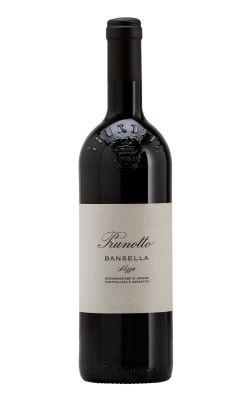 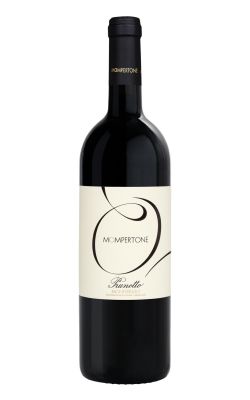 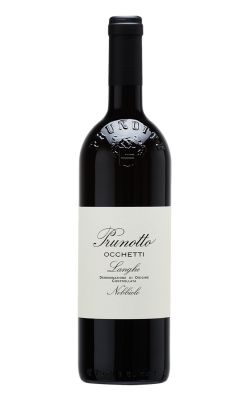 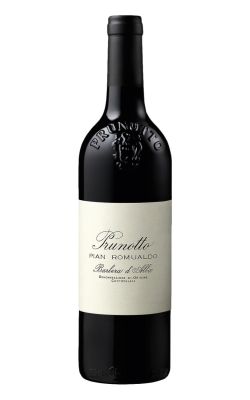 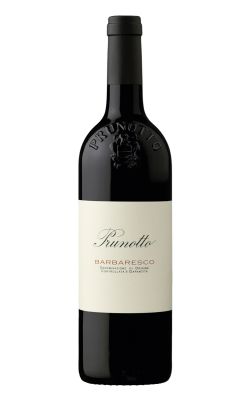 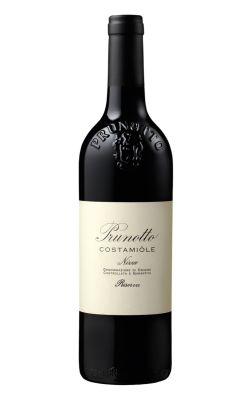 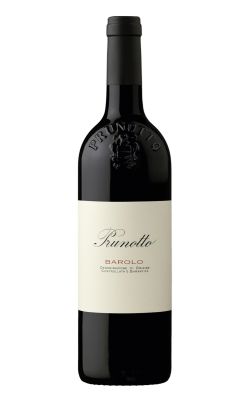 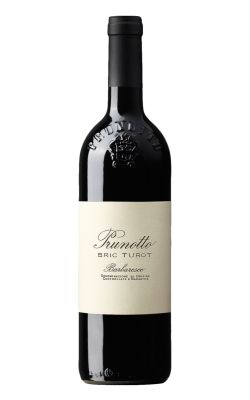 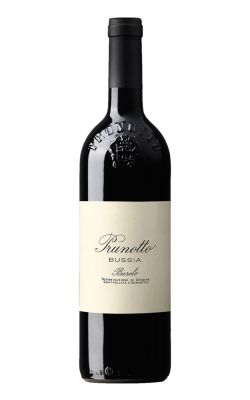 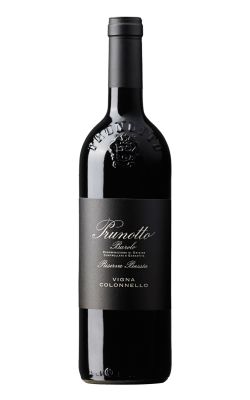