The winery Birichino got established in 2008 by John Locke and Alex Krause. The two spent over four decades making and producing wine in France, California, Italy, and other places. They focused on and spent all their efforts and time on attaining and acquiring the perfect and desirable balance of puckishness, perfume, and poise.

John Locke and Alex Krause met in 1992. It happened while they were working at Bonny Doon for and under Randall Graham. The idea and project for Birichino came up when Randall reduced the size of his operation and sold all his big production and renowned wines. As a result of this action, they could no longer produce the Malvasia that was popular in Quebec at that time.

Nevertheless, the duo of John Locke and Alex Krause stepped into the void of Malvasia that the downsizing of Bonny Doon had created. They produced only Malvasia and distributed it in Quebec during their initial two years of collaboration and alliance. From there, the two gradually began to increase their production size and sell their wine to other countries. They eventually branched out their collection by producing more wine varieties.

In recent times, John Locke and Alex Krause do not possess the ownership of any vineyards. Instead, they cooperate and partner with several 4th and 3rd generation grapevine growers. These workers maintain some of the most valuable plots of land in California.

These vineyards enjoy a climate influenced by the marine winds. They ensure the high standard of the matured and harvested grapes. Birichino prefers minimal human intervention and interference in the vineyards to retain the natural quality of the soil, plants, and fruits. Overall, the aim and purpose of the winery are to produce and distribute wines that can deliver a sense of revival, pleasure, and revitalisation. 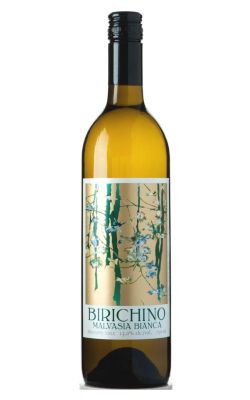 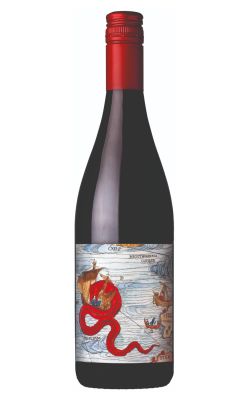 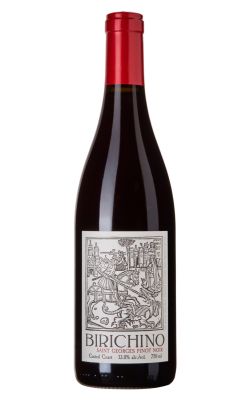 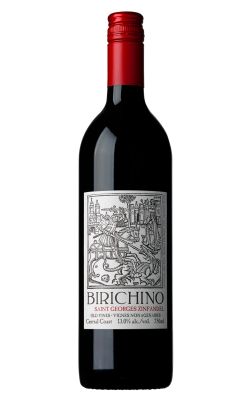 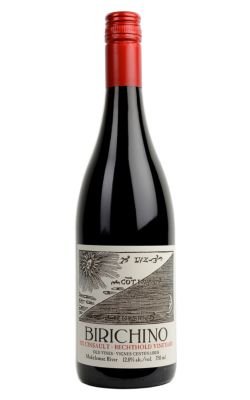 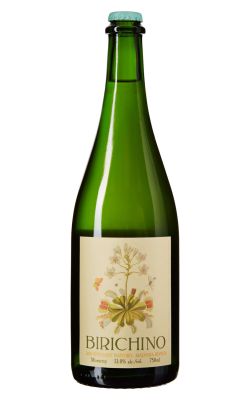 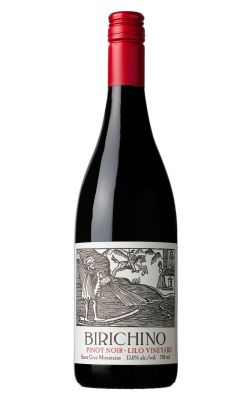