Established in 1811 in Portugal’s Madeira region, Blandy’s holds the distinction of being the only family from the original Madeira Wine Trade to run and manage its own wine company to date. For over two centuries, the Blandy family members have been creating exceptional wines from the family’s estate in Madeira.

The Madeira Island, one of the two autonomous regions of Portugal, is originally an archipelago. Its history dates back to as early as 1419. The island stretches across 741 sq. km, out of which around 490 hectares belong to vineyards. This region is rich in volcanic soils, and it is known for its subtropical and temperate climate, which helps to grow many varietals of grapes here.

The Blandy family is known for building a cordial relationship with the local growers of the region. As per agreements that have been in place for over two centuries now, the family owns three vineyards in the Madeira region. The first one is the 5-hectare vineyard of Quinta do Bispo, towards the north of Madeira Island. Here, Sercial, Verdelho and Malvasia de Sao Jorge varietals grow in plenty.

The second vineyard of the family is located at Quinta do Furao, and it comprises a total area of 2 hectares. Here, varietals like Sercial and Verdelho are grown. The third vineyard of Blandy’s is known as Quinta de Santa Luzia. Andrew Blandy, the seventh generation member of the prestigious Blandy family, currently owns this 1-hectare vineyard located towards the south of Madeira Island. Here some of the best white varietals of the region, such as, Sercial, Verdelho, Terrantez, Bual and Tinta Negra can be found. 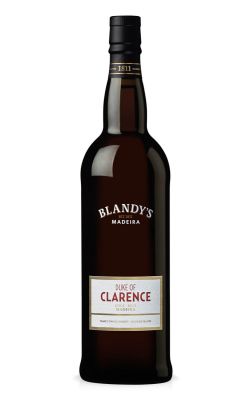 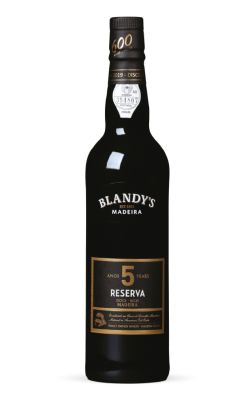 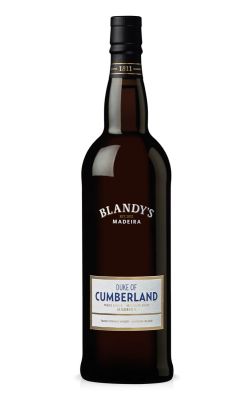 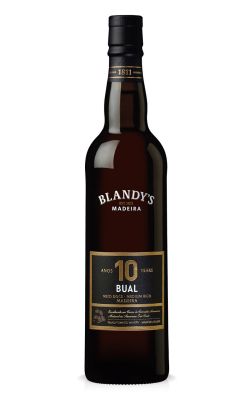 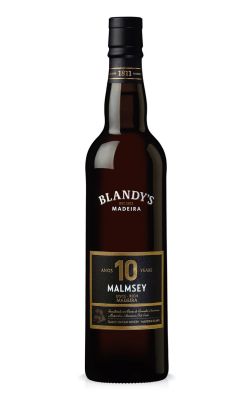 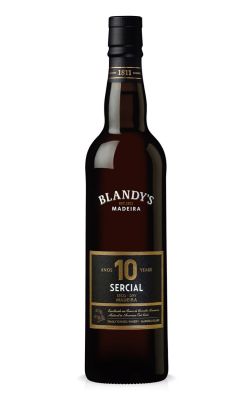 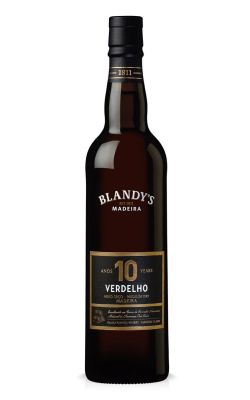 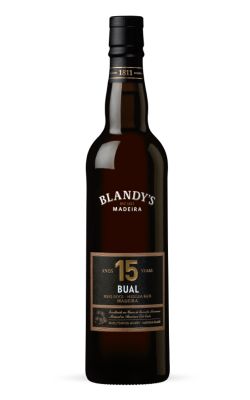 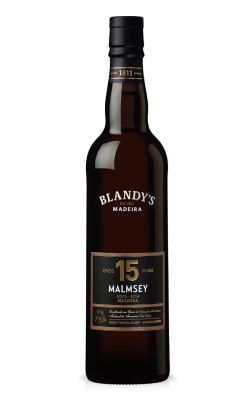 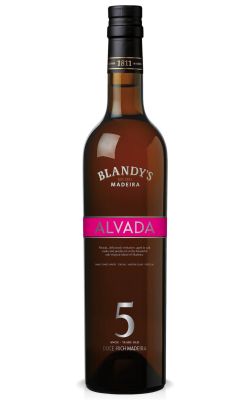