The history of Bruno Rocca remains closely tied with the Rocca family. Several notary documents and historical records attest and show the family’s presence in the Barbaresco township since 1834. Thus, the venture and idea of the winery originated from as early as that time.

Since 1864, the Rocca family has remained invested in owning numerous vineyards, sites, slopes and houses in the area. Later on, they began to develop and focus on a multi-purpose farm. Viticulture became one of their most essential means of household finance. It happened over several years. Around the late 1950s, the Rocca family became associated with an exceptional cru located in the hills, named Rabajà. The land of the vineyard was of high quality, allowing them to harvest superior standard grapes. This action ushered the Rocca family into the art and business of winemaking and bottling.

After approximately 150 years of growing grapevines and producing wines, Bruno Rocca of the Rocca family took over the family business. He began to make his distinct wines and sell them in 1978 under the family name. Bruno launched the winemaking process into a colossal number of experiments, modernising the business. He worked with the aim and goal of raising the value and quality of the wines he produced and the Rabajà cru.

However, the other vineyards owned by Bruno Rocca do not fall short of the Rabajà cru as well. They are also suitable to produce high-quality grapes. The parcels remain located across multiple prestigious sites. They comprise Fausoni, Currà, San Cristoforo, and Marcorino.

In recent times, Bruno’s two children, Francesco and Luisa, remain involved in the management and operations of the winery. They strive to respect the natural qualities of the land and produce wines that possess a sense of exceptional equilibrium between all its elements. 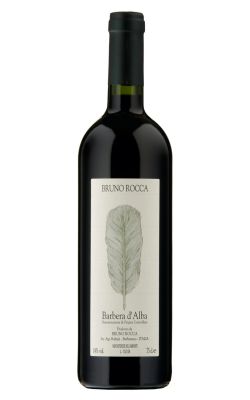 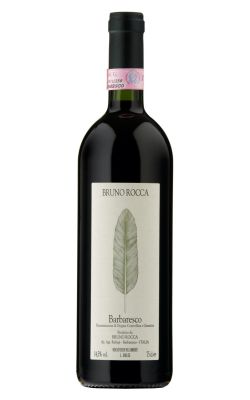 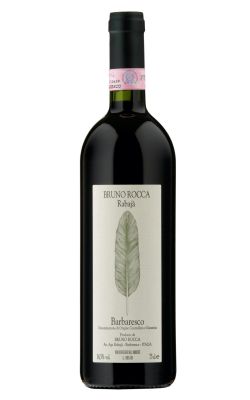 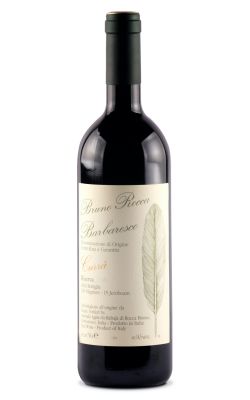 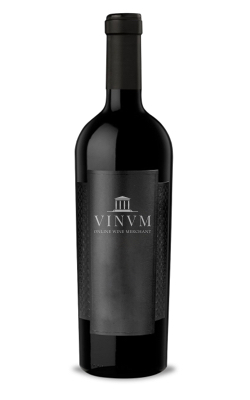