The history of Chêne Bleu begins back in the 19th century. The winery consisted solely of vineyards planted on the Dentelles de Montmirail slopes and the main building. The earliest records of Chêne Bleu in the form of written archives indicate 1026. During those times, the land got used as a farming priory. It functioned and operated while depending on the proximate Abbaye de Prebayon.

The entire property got taken over by the Knights Templar a bit later into the future. It happens because the plot had several beneficial elements and aspects. It consisted of fertile soil and protection from various detrimental parameters. In addition, the place remained situated on a high and defensive plateau. It implied that acquiring the land would have allowed the Knights to patrol and survey the valley below effortlessly and efficiently.

In 1427, the name of the priory changed to “La Verrière,” which translates to “Glassblowing Workshop” in English. The then-owner Aliot de Montvin named it so. The history from then on is relatively obscured and unrecorded. At that period, the property got abandoned. It gradually turned to ruins owing to various conflicting claims of inheritance directed at it.

Finally, in 1993, Nicole and Xavier Rolet purchased and acquired the estate. However, the land they obtained was in a state of severe degradation.

Nicole and Xavier worked relentlessly to restore the condition of the property. They renovated the ground and the buildings. Overall, they tried to preserve the state and essence of the structures. In addition, they aimed to recreate the ecosystem and its self-sustainable nature. The entire makeover process took over a decade. For that reason, Chêne Bleu can enjoy a confluence of various natural factors today. It receives the benefits of the climate of the region, its multifaceted geology, and its rich soil. 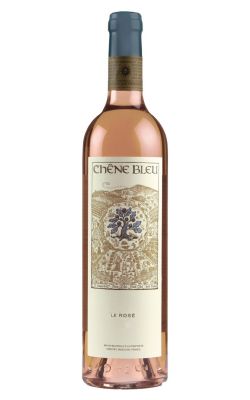 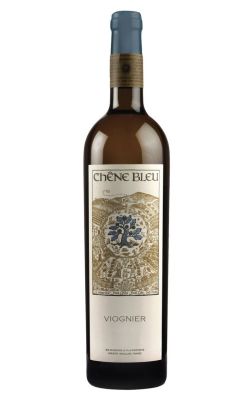 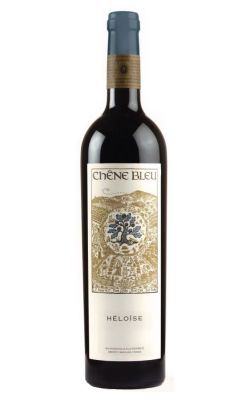