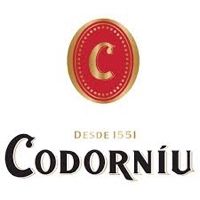 Located in Barcelona, Spain, the Codorniu Winery is one of the most historic and heritage-filled wineries in the world. It is the world’s most ancient producer of sparkling wine. In terms of production of sparkling wines, it stands second in the last of the world’s largest producers. The trademark speciality of this winery is its fermented sparkling wine, known as Cava.

Though Codorniu Winery is equipped with the latest equipment and technological advancement, this fermented cava is still produced using the traditional champagne method. It would surprise you to know that this method was introduced in the winery during as early as 1551! Though the Codorniu family was in the wine business from the 16th century onwards, their wine legacy took a new turn in 1659 when one of the Codorniu members, Anna got married to Josep Raventos. The Raventos family was also a well-known name in the wine industry.

It was during 1872 that the first cava wine was brewed in the Codorniu Winery. The winery was so big that it had the potential to produce around 100,000 bottles of cava per year, even as early as the beginning of the 20th century. The winery is very close to the family vineyard where high quality of grapes is produced every year.  The wine-production unit and the cellars of this winery started gaining popularity over the years due to their sheer grandeur, professionalism and high-quality wines.

In the year 1976, the Codorniu Winery added a new feather to its cap when King Juan Carlos 1 gave its cellars located at Sant Sadurni d’Anoia, the status of a National Monument of Historical and Artistic Interest”. Today, this winery offers excellent wine tours for its visitors, who come here from different parts of the globe. Wine tourism has grown to new levels, thanks to this winery. 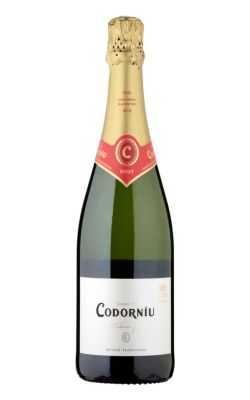 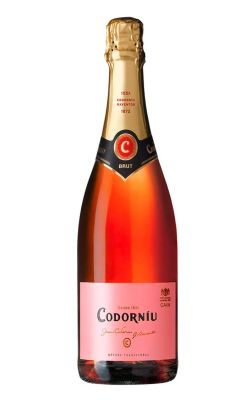 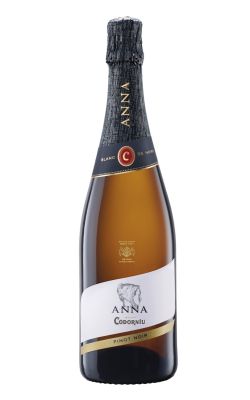 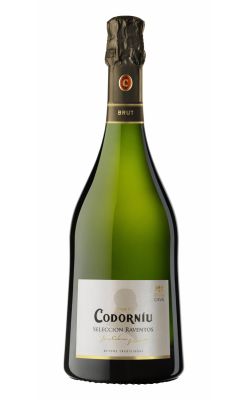 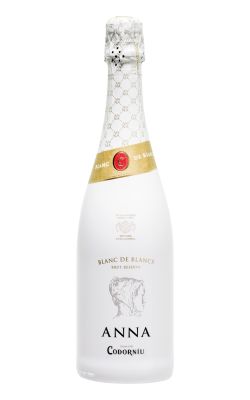