Colene Clemens Vineyards is owned by Joe Stark and his wife Victoria, after whose mother the vineyard is named. A chance meeting between Joe, a Gaston native, and Victoria, who is fondly known as Vicki and is from Portland, led to a bond that has lasted forty years and has grown into a family with children and grandchildren.

After having worked in his father’s cabinet shop for years, Joe, along with Vicki, started their own business in 1980, which eventually grew and became successful. Over the years, they developed a taste for Pinot Noir wines. They were lucky enough to cultivate the vines in the Willamette Valley in Oregon, which would become famous worldwide for the Pinot Noir vines that grew there.

Their winemaking dreams became a reality when they purchased an abandoned and fallow farmstead that was at the perfect altitude of 350 to 650 ft with excellent southern exposure. The estate of Colene Clemens Vineyards spans 122 acres at the convergence of the Chehalem Mountains and the Ribbon Ridge. The estate has sedimentary soils in the Wellsdale and Hazelaire series and the volcanic soils of the Witzel series. Currently, 60 acres of the estate has been allotted for the cultivation of Chardonnay and Pinot Noir.

The family has made sure that there are no compromises made in the vineyard preparation, the harvesting of the vines and the wine preparation. The family and the company push themselves to the next level with each production of Pinot Noir by seeking to make the ‘perfect’ Pinot Noir wine.

The management of the vineyards and chief winemaker of Colene Clemens Vineyards is Stephen Groff. Groff has helped the family realize their dream of making the best wines in the most environmentally friendly ways possible by adopting time-tested, diligent and non-invasive protocols in both the winery and the vineyards. Groff brings his experience of having worked as the Assistant Winemaker at the Beaux Frères for six vintages before working for Colene Clemens. He is responsible for the development of more than half of the 62 acres of vineyards under Colene Clemens. 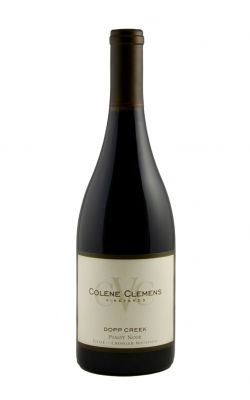 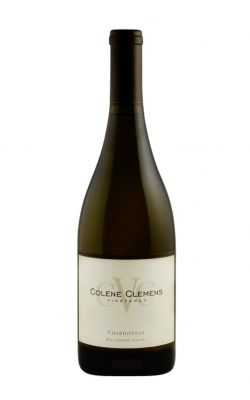 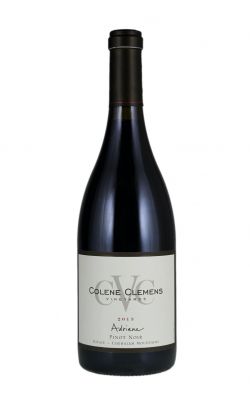 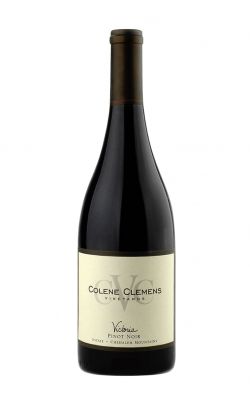