The story of David Moret started with the winemaker of the same name. The founder and owner of the winery, David Moret, began his involvement in the wine industry at a relatively early age. He pursued his studies in oenology and viticulture. After graduating, he wanted to set up his distinct vineyards as soon as possible. However, David’s dream got thwarted because he lacked a family domaine. That is why he had to sell various pieces of wine equipment to diverse vine growers from Burgundy.

Nevertheless, David continued his career and pursuit into winemaking by buying several grape varieties from other sources to vinify them. It allowed him to make several connections, friendships, and associations in the district of Côte de Beaune. It helped David later on when he bought his first wine barrels in the later years of the 1990s. In addition to that, it aided him when he established David Moret in 2000. Since the beginning, the winery has produced top-tier white wines in taste, quality, and standard.

David keeps the business afloat by working as a micro- négociant and producing solely white wine in a small cellar in the wine capital of Beaune. On top of that, he continued buying different and distinct small parcels from a few well-renowned growers of the region. David utilised the grapes harvested from these vineyards to produce high-quality wines in his cellar.

The wines produced by David Moret are exceedingly famous all across the globe. They remain known for their exceptional aroma and taste. They leave the drinkers wanting more each time. The wines deliver the qualities of the terroir they grow on and remain consistent with the flavour and favour of nature. It can get owed to the highly beneficial microclimate of the region surrounding the vineyards of David Moret. 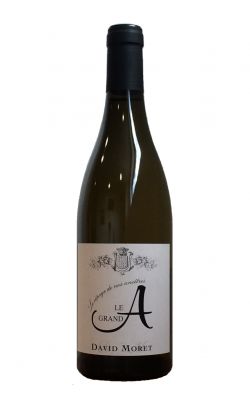 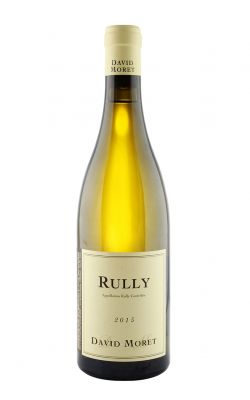 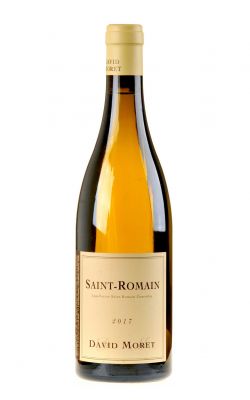 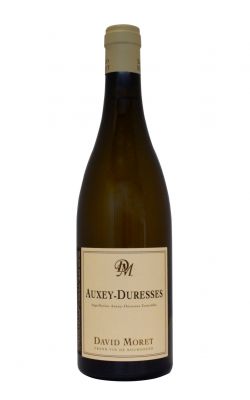 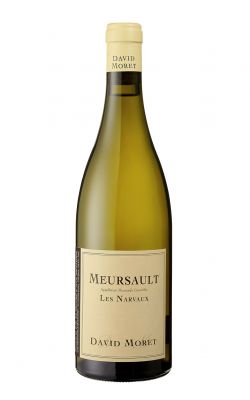 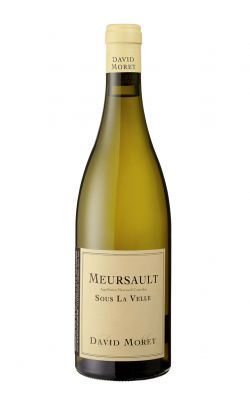 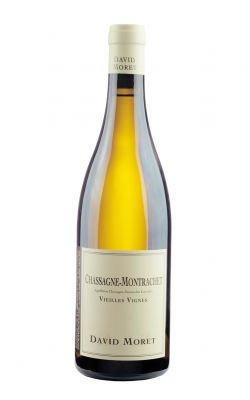 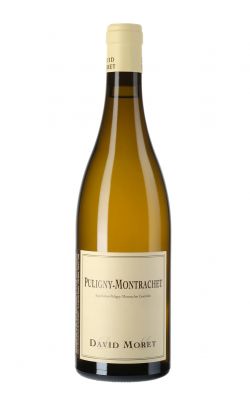 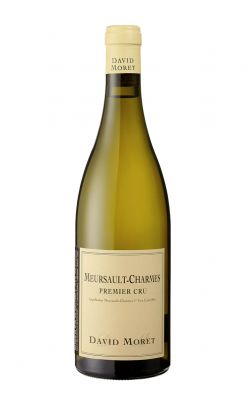 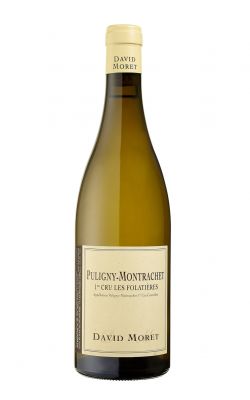 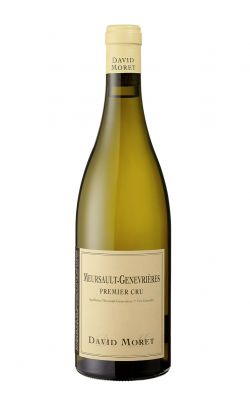