Di Costanzo is a winery in The United States of America established in 2010. It started as an independent project of winemaker and owner Massimo Di Costanzo. Born and raised in Berkeley in California in an Italian household, Massimo had remained closely associated with wines, conversation, and food from an early age.

Initially, Massimo was not interested in the art of winemaking. He went to U.C. Davis college with the hopes of enrolling in business and economics. However, a single introductory course on winemaking piques his interest. In addition, he acquired a relatively high grade in the class, allowing his interest to get shifted. It led to him switching his career path and graduating with a diploma and degree in Viticulture and Enology.

After completing his studies in college, Massimo went to work overseas at several renowned wine regions. He gained experience in South Africa, Argentina, Italy, and Mendoza. Massimo learned about the various quality wines available globally. It provided him with an international outlook on winemaking. However, Massimo’s native Californian side called to him. It made him choose Napa Valley as the base and place of his winery’s establishment. Here, he worked for and with multiple esteemed wineries, increasing his experience and growing his winemaking vision.

In 2010, Massimo managed to acquire a few blocks of land in the Farella Vineyard located in the agricultural area of Coombsville. The winery has been sourcing and using grapes from there to date.

The 26-acre parcel receives various benefits from the volcanic hillsides. In addition, the region remains warm throughout the year. It makes it a conventionally temperate appellation. The vineyards have red and gravelly tufa soil on a volcanic ash base. Furthermore, Di Costanzo follows sustainable farming practices. These factors allow the planted grapevines to bear fruits of the highest quality. 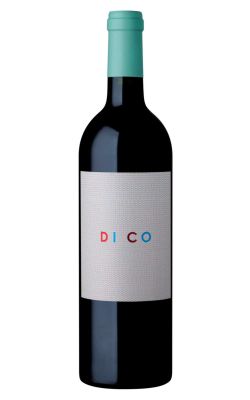 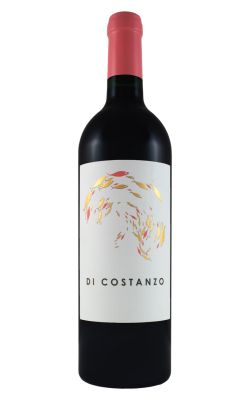