Domaine Albert Grivault has a history that spans the life events of four generations of the Grivault family. The winery's founder, Albert Grivault, devoted his life to wine-making following his father's death in 1875. Albert was ambitious and entrepreneurial, taking over a distillery in his village of Meursault in 1877 when he was only 21 years old. In two years, he bought the Clos des Perrières, which was put up for auction, from the heirs of Marquis de La Troche. The Clos des Perrières was an authentic vineyard, stretching over a hectare and reputed in the region for years. He fought against the growing insect attacks that came to Burgundy by using hybrids and grafts.  In 1888, Albert created a distillery in Béziers and developed his vineyard estate the same year.

Albert was equally successful in both Burgundy and Béziers. He expanded his territory in Burgundy to 15 hectares, including a hectare of Clos de Vougeot, which was later put up for sale and sold in 1931.

In 1904, Albert gave up a part of his Meursault Charmes vineyard to the Hospices de Beaune. They sell a Hospices vintage in Albert's name annually in remembrance of this act of generosity. With the death of Albert in 1909, his widow took over the estate. Together with their daughters Berthe Grivault and Mathilde Bardet, née Grivault, the estate withstood the effects of the 1929 economic crisis and the two World Wars.

In 1952, the estate was taken over by Albert's daughters. Albert's grandchildren Michel Bardet with his sisters Marguerite and Denise Chevignard, née Bardet, took over the estate in 1980. In 2004, the estate's responsibility went to the children of Michel Bardet, Claire and Henri-Marc. Claire is currently the estate manager, while Henri-Marc is in charge of the estate's vinification process. Michel still guides them in the ageing of the wines and their marketing. 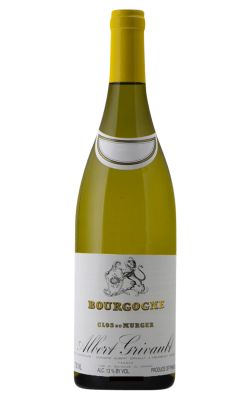 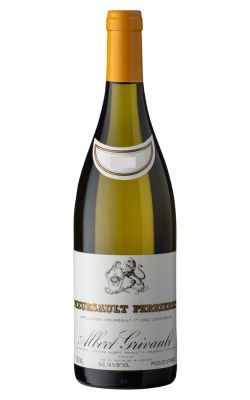 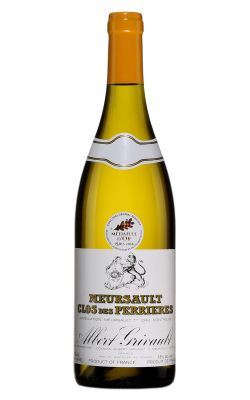