The origin of Domaine de Montille dates back to the 1730s, pre-dating the French Revolution. It was not until the matrimonial union of Étienne Joseph Marie Léonce Bizouard de Montille and Marie Eléonore Chauvelot de Chevannes in 1863 that the winery acquired its name of de Montille.

Since its early years, the winery retained immense potential. However, the people did not recognise them until much later. Initially, Domaine de Montille owned 20 hectares of considerably high-quality terroirs. The lands remained planted with Pinot Noir. At that time, the planted grapevines had to get sold off due to economic arbitration. Gradually, the ancestors dwelling on the property led the domaine to a state of decline.

However, Étienne’s grandson, Hubert, decided to undo the work of his ancestors and cease the erosion plaguing the winery. He reconstructed and revived Domaine de Montille from its most degraded state to what we see today. He managed to increase the size of the vineyards from a mere 2.5 hectares to its current 35 hectares.

Hubert turned away from his family profession of lawyer and decided to focus on the winery. However, during the initial stages of Domaine de Montille’s revival, he led a double life between the court and the vines. Hubert served as a pioneer, breaking the earlier customs that the winery followed. He ceased the tradition of selling the produced wines to the region’s negociants.

Today, Domaine de Montille gets led by Hubert’s son, Étienne de Montille. Etienne has remained involved and invested in viticulture ever since he was young. Under his leadership and guidance, the winery follows a biodynamic system and approach to farming. It produces silkier and aromatic wines with a reduced austerity. Etienne works by respecting his father’s philosophies of maintaining elegance, purity, balance, and authenticity in the produced wines. 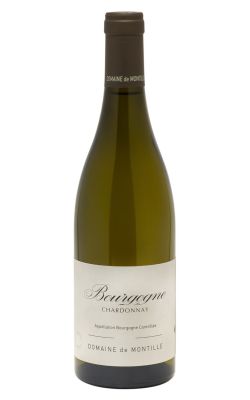 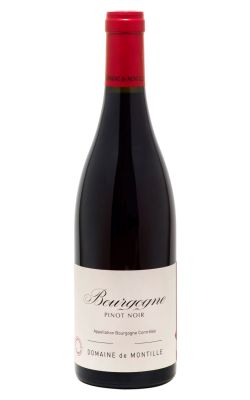 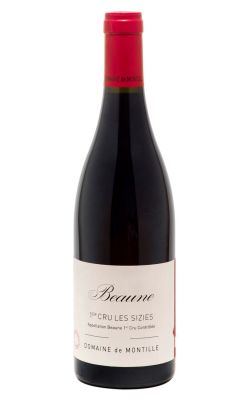 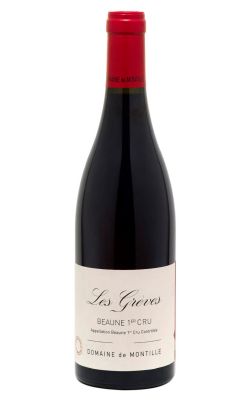 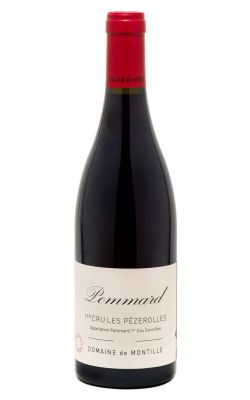 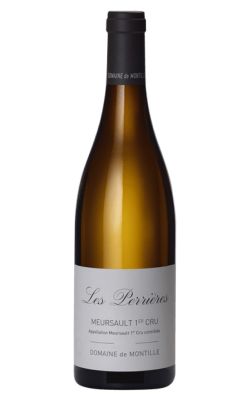 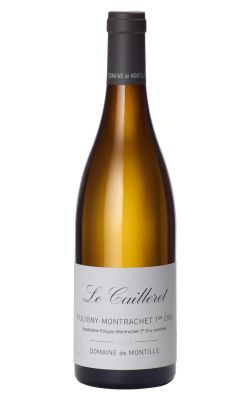 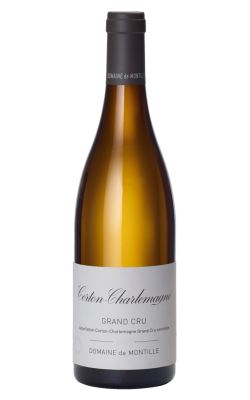 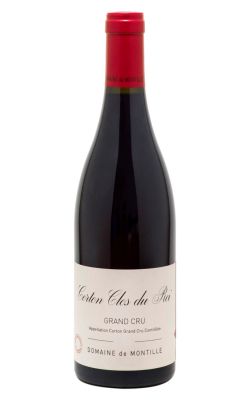