Formerly known as Château de Santenay, Domaine du Château Philippe le Hardi carries a rich history. It initially started as the home or residence of the first Duke of Burgundy, Philippe le Hardi. Philippe had received the duchy from the King of France, his father. He was renowned for forbidding the cultivation and plantation of Gamay in the department of Côte d’Or. The mandate he passed in 1395 stated and ordained that solely Pinot Noir could be used for producing red wines.

Domaine du Château Philippe le Hardi features a multi-coloured and flamboyant tiled roof. It depicts the culture and style of the past. The winery serves as one of the most traditional architectural structures of the region. However, the Château had to face a hard time due to various reasons until Crédit Agricole, a French bank, took over in 2010.

The recent fame and development of Domaine du Château Philippe le Hardi can get credited to its current managers and owners. They invested extensively behind the winery for over a decade. They did so to take it to the level it is today. In 2014, they built a brand new and unique cuverie. On top of that, the owners put together a team of experienced individuals to handle the operations.

The vineyards owned by Domaine du Château Philippe le Hardi spread across 98 hectares of land. They remain split between the appellations of Mercurey and Côte d’Or. The microclimate of these two terroirs provides diversity and benefits. It helps enhance the quality of the planted grapevines and the harvested fruits. They allow the winery to produce wines that can express and represent the nature and characteristics of their origin in their complete essence. In addition to that, the drinks highlight and offer a desirable intensity, flavour, aroma, and texture. 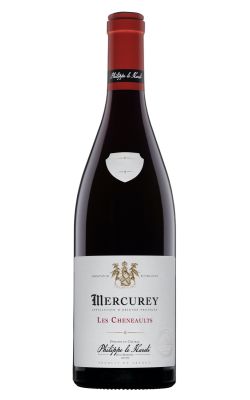 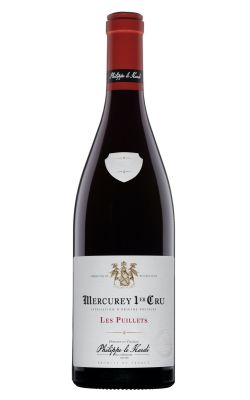 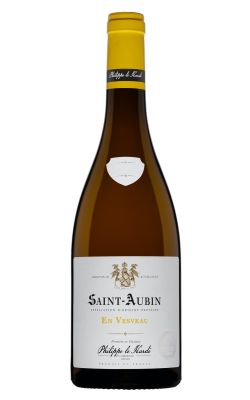