Established in 1701, Domaine Montrose is a renowned French winery located in the appellation of Côtes de Thongue in the region of Languedoc. It came up as a wine estate when its founder, Joseph Alazard, received his family crest of three lizards. Remaining as a family business since then, the winery has continued for eleven generations.

The name of the winery comes with the place where it resides on a volcano. It gives the ‘mont’ half. The ‘rose’ part comes from the pink-coloured flowers of the almond tree that surround the vineyards owned by Domaine Montrose.

In recent times, the 11th generation of Joseph Alazard, Bernard Coste, handles and manages all aspects of Domaine Montrose. Oliver, his son, has joined and helped him from 2009 onwards. The two have utilised and implemented 300 years’ worth of tradition and history to produce world-class wines. The drinks developed by the winery bring with them a sense of excellence and elegance. Additionally, they label their bottles with the crest of three lizards to honour their ancestors and pay them a tribute.

The appellation of Domaine Montrose lies in a region with a Mediterranean climate. Hence, the vineyards experience a dry and hot summer, a dry and cold winter, and a humid fall and spring season. The typical soil of the place promotes and sustain the growth and development of high-quality grapevines. It primarily constitutes clay-limestone, Villafranchian terraces or small and rounded pebbles, and basalt.

Domaine Montrose works in the vineyards while respecting nature and all its elements. Thus, they incorporate organic practices that do not harm the environment. The vineyards workers use mechanical tools instead of chemicals to remove weeds. In addition, they utilise pheromone dispensers. They prevent applying insecticides and pesticides to get rid of pests like worms that damage the grapes. 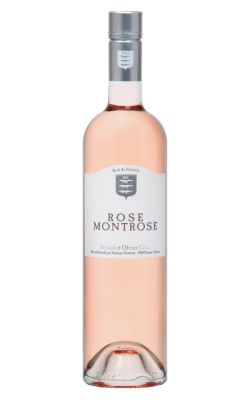 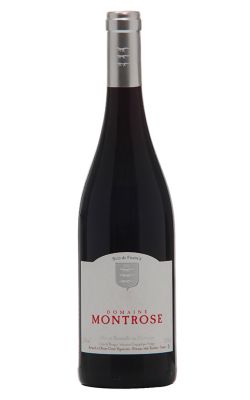 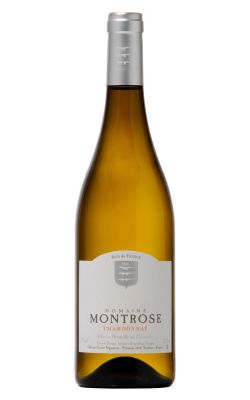 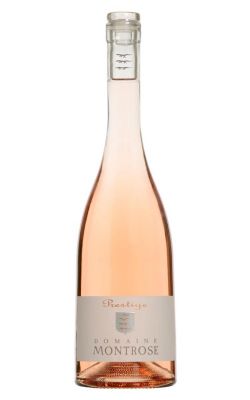 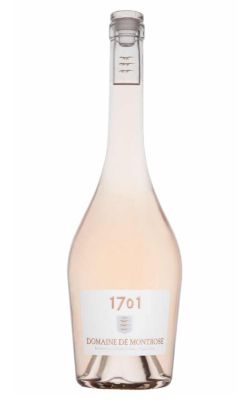