Located in one of the world’s premium wine-producing regions of Burgundy in France, Domaine Pierre Damoy had its share of glory in the 1950s and 1960s. During this time, this estate was one of the most prestigious and popular of all estates in Gevrey Chambertin, a village in Burgundy’s Cote d’Or. During those days, this village had quite a few underachievers in terms of wine production. Domaine Pierre Damoy was one of them. Like other estates in this village, this Domaine also produced red wines with a firmer body and more tannin than other red wines produced in Burgundy.

However, as the quality of the wines produced by Domaine Pierre Damoy improved, the estate was no more an underachiever. After the 1960s, this place noticed a slight dip in wine production; however, things picked up steam in the 1990s when Pierre Damoy took over the control of the estate.

Pierre manages his winemaking business by selling what he has more of and buying what is short of.  Since he produces quite a lot of grapes in the regions of Chambertin Clos de Beze and Chapelle- Chambertin, he sells them to the wine producers, who need them. On the other hand, he buys some grapes that he needs from the lower appellations. (like Bourgogne Rouge, Marsannay Longeroies and Gevrey-Chambertin La Justice).

Pierre and his team practice durable viticulture on the farms to provide ultimate respect to the soils. The climate and soils of this region naturally help in the late harvest of the fruits. This is the reason for the high aromatic content of the wines created here. For ageing purposes, the percentage of new wood for the barrels depends on the type of wine. While 30% new wood is used for Bourgogne, 50% and 80% are used for Gevrey Chambertin and the crus, respectively. 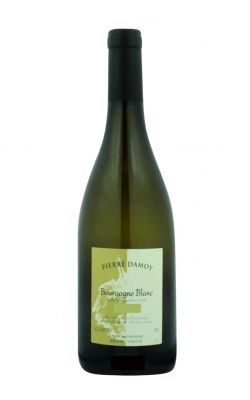 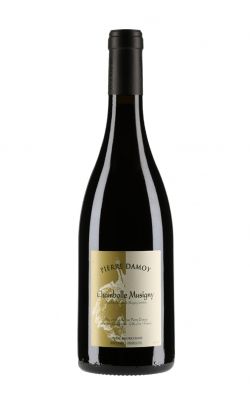 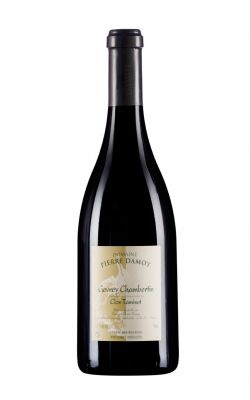 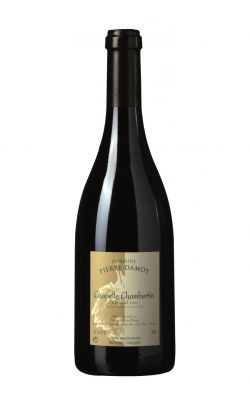 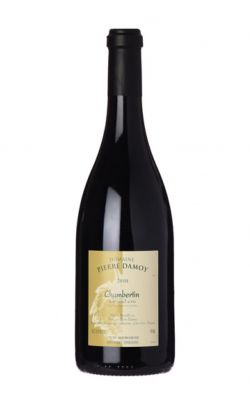 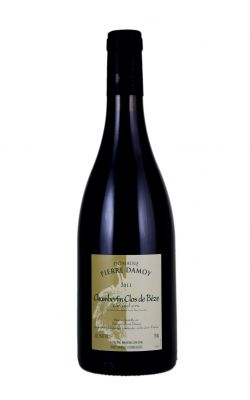