The venture and story of Domain Thomas Morey remain closely associated with the Morey family. The history and origin of the family date back to the mid-years of the 17th century. It started in the commune of Chassagne-Montrachet.

Claude Morey was a native of the commune of Paris l’Hôpital in the department of Saône-et-Loire of France. He shifted and came to the village at around 1643. Since then, Claude worked tirelessly, putting all his efforts into the fields. In the coming years, his descendants also did the same. They toiled in the vineyards or worked as coopers. However, it was not until the late 19th century that the region and the Morey family accepted vine-growing and winemaking as their principal activity.

After the Morey family accepted the art and culture of winemaking as their family business, generations after generations acquired and accumulated their inheritances. Throughout the years, they collected numerous plots of land and passed them down to their progeny. In recent times, these parcels or properties make up the estate and vineyards of Domaine Thomas Morey.

The winery’s name drives and comes from the tenth generation of the Morey family and the current owner of Domain Thomas Morey, Thomas Morey. Thomas grew up working in and acclimatising with the holdings and fields left behind by his grandparents. He remained invested and engaged in the vineyards from an early age and performed his duties for about twelve years. In 2006, Thomas and Sylvie, his wife, decided to establish their distinct domain together. It led to the setup of Domaine Thomas Morey.

Domaine Thomas Morey produced and released its first vintage the year after its establishment, that is, in 2007. The drink brought with it an elegant character with an appealing feel. It delivered a rich, mineral, silky, and lively taste. 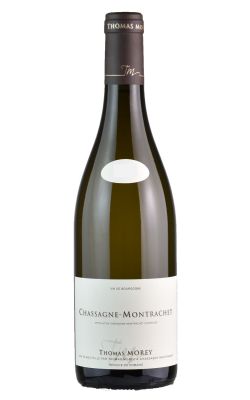 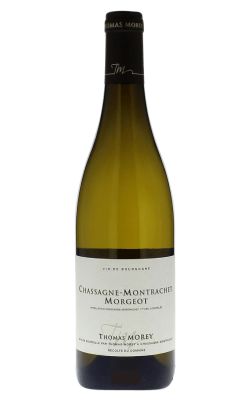 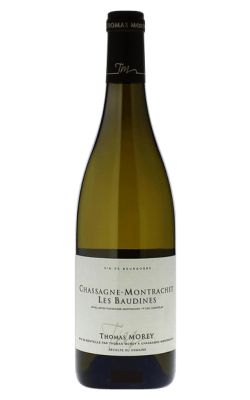 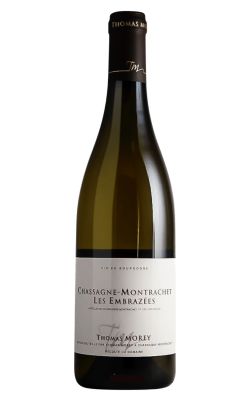 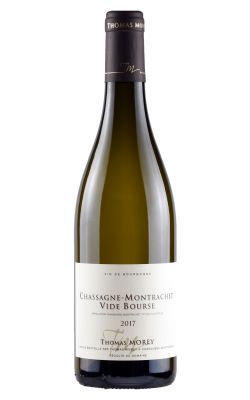