Established during 1970, the Spanish wine brand of El Coto, is a well-known name in the wine market of not only Spain but across the world. The winemaking team at El Coto de Rioja call themselves the artisans of wine and they are absolutely right about it.

Within a year of inception, the stage was set to create El Coto one of the largest brands in Spain, thanks to the development of commercial networks. By the year 2000, El Coto de Rioja became the biggest brand in the Spanish wine market for the Crianza and Reserva. In the year 2010, the brand expanded its territory to the production of white wines as well.

The winery in Oyon was built in 2014, and it is exclusively dedicated to producing white wines only. A couple of years ago, the Finca Carbonera winery was constructed right inside the vineyard, to ease the processing of white wines. These vineyards, located at an altitude of 840m, are the highest in Rioja.

The El Coto vineyards cover an area of about 730 hectares and are found across eight farms. These are located on almost all the subareas of the Denomination Rioja. Out of these, the 450-hectare vineyards located in Finca Los Almendros is the most extensive. El Coto enjoys the benefit of having its own vineyards, as the brand can control the quality and quantity of production of wine in a year.

These vineyards can be found in the following areas: 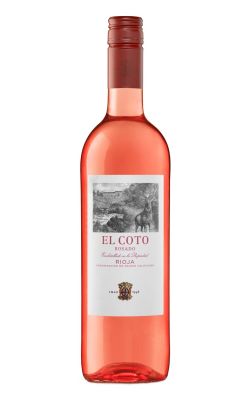 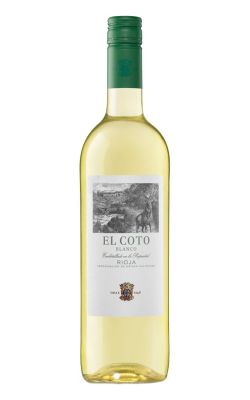 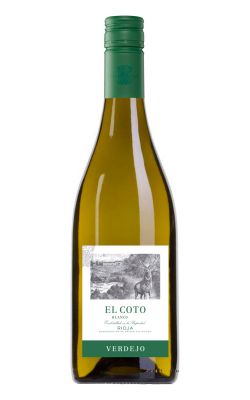 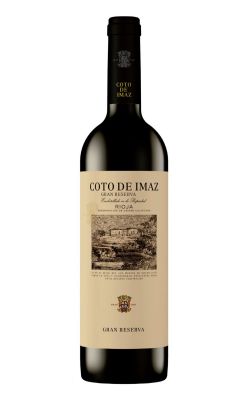 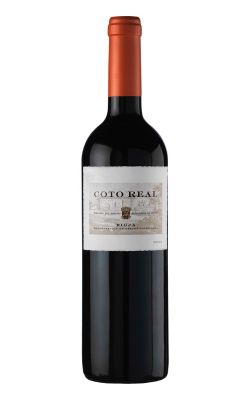