Head High is a famous wine brand of California, established by Bill Price III in 2015. It served as the second label of the founder after Three Sticks. The winery is small compared to the other wine estates owned by Bill. Nevertheless, it does not compromise the quality of wines produced.

Bill had been an avid surfer for a long time and remained deeply connected to surf culture. He depicted his love for the sport by presenting it on the label of the wine bottles produced by Head High. In addition to that, he linked it to the brand name. Overall, the term ‘Head High’ could denote two things. It could either refer to the head-high wave suitable for surfing or indicate the non-profit style of the winery that enables each staff to stand proud.

Head High got established with two desires in mind. Bill intended to develop and produce the best Pinot Noir in Sonoma. On top of that, he wanted to make it affordable. It was so that it could reach the hands of a broad category of people. Thus, the winery strives to make a significant and notable difference. It continues this practice even today.

Head High primarily focuses on making wines out of two grape varieties. They consist of Pinot Noir and Chardonnay. The grapes get sourced from the vineyards that supply to Three Sticks.

The winery focuses extensively on its farming process and practices. That is why it decided to use the relationships it had with the grape growers of Sonoma to acquire the highest-quality grapes. It has allowed Head High to produce top-tier wines. Moreover, it has achieved the ability and skill to protect and preserve the environment. Thus, the winery’s products remain imbued with the essence and spirit of fun, love, and adventure. 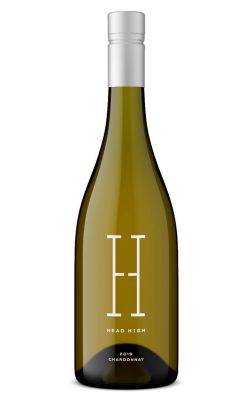 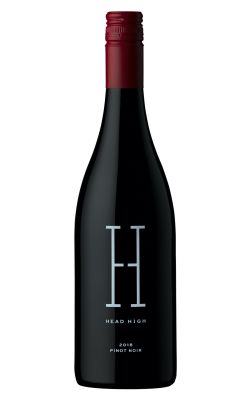