Heitz Cellar is a renowned wine producer from California located in Napa Valley. The winery remains situated in a place east of St. Helena town.

The estate got established by Alice and Joseph (Joe) Heitz in 1961. They did so during Prohibition. At that time, the population and number of wineries in the Napa Valley reduced significantly. Only about two dozen wine estates could survive and stay in operation, with Heitz Cellar being one of them. For that reason, it is no exaggeration to say that its legacy runs almost as deep as the roots of the wine industry in Napa Valley.

Heitz Cellar has remained a family-owned winery since its establishment. However, it has become a legend in the wine business over the years. Furthermore, the winery served as one of the most significant factors that shaped the winemaking history of Napa Valley. Around the end of the 1950s, Joe Heitz, a pioneering vintner, ushered the winemaking industry of Napa Valley into a modern era. He did so with his globally-celebrated and iconic wines. It included the initial vineyard-designated grape variety of Cabernet Sauvignon of the region.

The Heitz family has remained dedicated to stewardship, classic winemaking, and viticulture. They have done so for fifty-eight years. They have increased the winery’s fame to a level where it serves as a benchmark among its peers in Europe and California.

In April of 2008, Heitz Cellar stepped into an exciting and new chapter of its legacy. It changed hands and went under the ownership of the Lawrence family. The family had their roots deep into the art and business of agriculture. They have worked with a commitment to producing high-quality wines.

Today, the wines produced by Heitz Cellar get made with organically-farmed grapevines with a sustainable approach throughout all the processes. 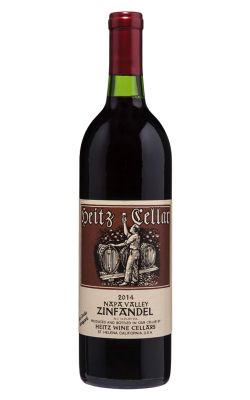 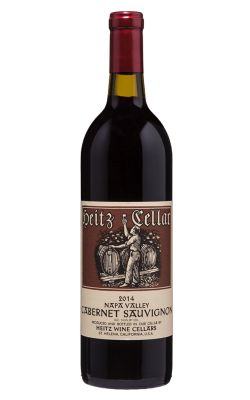 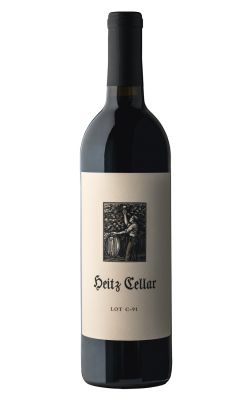 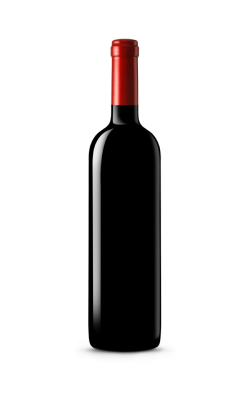