The history of Inglenook Winery began in 1879 with its establishment by a Sea Captain from Finland named Gustave Niebaum. At that time, Hamden McIntyre, an employee working under Gustave, helped him design the gravity-flow winery. Although Hamden did not serve as an architect by profession, he was well-versed in the field. He had taken on similar projects in his lifetime, with Far Niente being an example. His design allowed Inglenook Winery to become one of the best in the region based on several factors.

With Gustave Niebaum’s passing in 1908 and the Prohibition, Inglenook Winery shut down. Its reopening was not until the repeal of the Prohibition when Suzanne Niebaum, Gustave’s wife, took over her late husband’s legacy. She employed an oenologist and a viticulturist. It helped to upgrade the existing winemaking system. In 1939, John Daniel Jr., Gustave’s great-nephew, took over the management and operations of the winery. Inglenook Winery flourished significantly during the span of the 1940s to 1950s. In 1964, it got sold to Allied Grape Growers.

In 1975, Francis Ford Coppola acquired more than 610 hectares of the land. Heublein, Inc. bought the remaining 38 hectares of the property and the historical structure of the winery. They began to resume the winemaking process and produced lower standard wines under the label of Inglenook. It was under the management of Dennis Fife that the winery started to make critically-acclaimed beverages.

Later, RJR Nabisco bought Heublin. In 1987, they sold it to Grand Metropolitan. The Canandaigua Wine Company purchased the winery from Heublin in 1994. After a few more changes of owners, Inglenook Winery finally landed in the hands of Francis Ford Coppola. He bought the entire estate and restored its historic name to what it originally was. Today, the winery remains under his ownership and supervision. 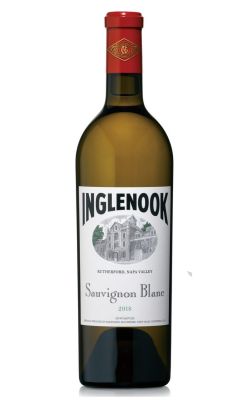 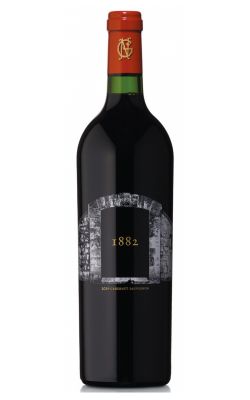 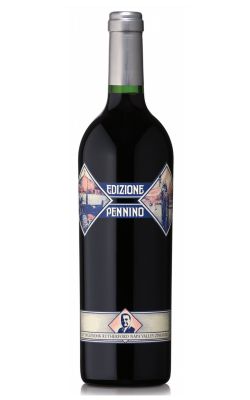 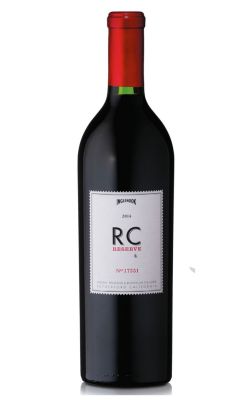 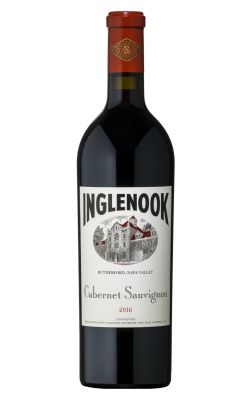