The story of Isabel Estate began in 1980 when its founder Mike Tiller flew his plane over a particular plot of land located in the village of Wairau in Marlborough. During the flight, Mike noticed and discovered an area. It later proved exceedingly beneficial and precious to him. It was a place having a unique microclimate and fertile soil. The land successfully attracted Mike’s attention and interest every time he flew over it on his way to Blenheim Airport.

Mike’s vision from high up in the air gave rise to the venture of Isabel Estate. Since its establishment, the winery served as a pioneer to winemaking and viticultural practices in Marlborough. It unlocked the potential of the region, making it a leading and the oldest producer of wines.

The construction of Isabel Estate was a joint venture of Mike and Robyn, his wife. They named the winery after Mike’s mother, Isabel. The couple began producing wines with the aspiration and ambition of making extremely high-quality and premium classics. They intended to do so solely from the varieties of grapes that could express and deliver the characteristics of their terroirs. Thus, they started with the noble variants of Pinot Noir, Chardonnay, Riesling, and Sauvignon Blanc. The parcels that Mike chose had beneficial environmental conditions. It allowed Isabel Estate to grow vines and harvest grapes of the highest standard.

In 2001 that Mike shifted his entire focus towards the winery. It was after his mother convinced him to abandon his career as a pilot. This development enabled Isabel Estate to witness a significant improvement in all its systems and operations. The addition of state-of-the-art technology was the least of them. Hence, one can say that the height that Mike achieved during his flights transformed into the level of success of his winery. 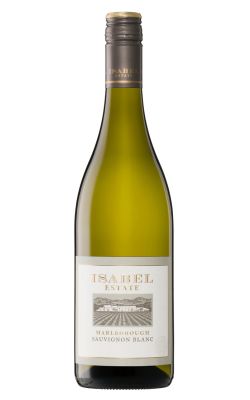 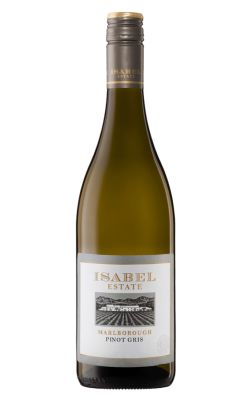 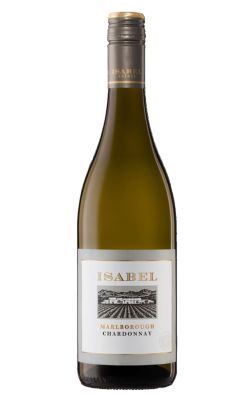 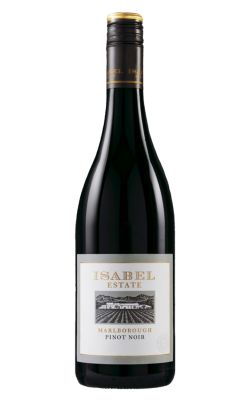