The history of Merlot

Considered to be one of the three noble grapes in the professional wine world, along with Cabernet Sauvignon and Pinot Noir, Merlot grapes are known for their dark fleshy, blueish coloured fruits. The name Merlot is thought to originate from Merle, the French word for blackbird, probably prompted by the blue-black hue of the grapes which are descended from two different varieties. In the late 1990s, Scientists at the University of California discovered that Merlot is the child of Cabernet Franc, it’s father grape, which means that it is related to Malbec and Cabernet Sauvignon, but they were at a loss to identify the mother of Merlot until the late 2000s when they examined DNA from some rare Magdeleine Noire des Charentes grapes found growing in an abandoned vineyard in Brittany and discovered it was a match. An extraordinary origin for what is now one of the world’s most popular red wines. In the US it is second only to it’s close relative, Cabernet Sauvignon, with which it is frequently blended. Merlot grapes are extremely adaptable and can be grown in many different climates, resulting in a range of different flavours, depending on where they were grown.

The earliest recorded instance of Merlot grapes being used to make wine dates from 1784, when an official in Bordeaux wrote that the wine (which he referred to as Merlau) was one of the best in the area. Merlot production gradually spread across France and was recorded in Italy for the first time in 1855.

During the late 1990s Merlot experienced a surge in popularity in the US. Where it was originally grown in California as a varietal wine and blended with Cabernet Sauvignon. By the early 2000s Merlot planting reached it’s peak in the US but this level of industrial mass production began to effect the quality of the wine, and it’s popularity began to wane. This was compounded in 2004 with the release of Sideways, a movie about two middle-aged men on a road trip of self-discovery through California’s wine region. In the movie, lead character Miles, played by Paul Giamatti, is a Pinot Noir fan and colourfully declares his disdain for Merlot (primarily because his ex-wife liked it) declaring, "If anyone orders Merlot, I'm leaving.”

According to Californian winemaker Billy Dim, "Merlot is one of the best grapes on the planet and the movie did some damage to its reputation." Sales of Merlot dropped by 2% and Pinot soared by 16% - both in the US and the UK. A study by Sonoma State University in California in 2009 revealed that although Sideways slowed the growth in Merlot sales and caused its price to fall, it increased the consumption of red wine overall as many red wine drinkers switched from one red to another. But wine industry analyst Gabriel Froymovich argues that not all of the blame falls on the movie as Merlot prices were already beginning to fall before it came out – due to the industrial-sized quantities being produced: “Sideways came out well after this trend had taken effect and just dunked prices a bit further," he suggests.

Where is Merlot grown and produced?

Despite the Sideways controversy and the subsequent dip in sales, Merlot is still exceeding popular, and for good reason. It is the second most planted grape in the entire world, after Caberbet Sauvignon. It is the most widely planted grape in France, where the coveted Bordeaux region contains more acres of Merlot than any other country in the world, and the fifth most planted in Italy.

Due to it’s versatility and ability to grow in both cool and warm climates, you can find Merlot wine being produced all over the world in France, Italy, Algeria, Romania, Russia, Portugal, Australia, Argentina, Bulgaria, Canada, Chile, Greece, New Zealand, South Africa, Switzerland, Croatia, Hungary, Montenegro, Slovenia, Mexico, Israel, Turkey, Malta and Cyprus to name but a few, plus United States including California, Washington and New York.

Merlot grape skins are thinner than those of it’s sibling, Cabernet Sauvignon which means that they are much more sensitive to the climate they are grown in. So the region where it is grown and the weather there will have quite an impact on the style of Merlot that is produced.

Some Merlot to try

If you haven’t tried Merlot before or you’ve only tried Merlot from one climate before, then why not try a few from different climates to see which you prefer? Here are some recommendations from us:

A robust dark red  Merlot with strong flavours, good fruit and notes of herbs and dried tomato. The nose is bursting with fragrant and ripe red fruit aromas. On the palate, it is full and round with good structure, with notes of ripe plum and summer fruits.

A medium-bodied Merlot has aromas of blackberry, cherry and sweet herbs. Deep garnet in color, this wine has flavors of black cherries and ripe plum, with just a hint of spice to accent the finish.

Enjoy aromas and flavours of ripe fruit, chalk, and oak, with beautiful cherry notes and hints of tabacco. Twelve months ageing in American Oak provides accents of vanilla and baking spices. A soft and silky wine perfect for any occasion!

Thelema Merlot provides red fruit and hints of spice on the nose, with concentrated flavours on the palate and soft, polished tannins, with hints of dark chocolate. A brilliantly balanced wine! Pair with mushroom risotto, rich pastas and red meats.

This Italian rosé from the Veneto region is certified organic and produced using green energy and innovative techniques including organic purifiers and solar-powered automatic lighting to reduce wastage as much as possible and protect the environment of the winery.

An intense ruby red wine from Tuscany, Cont’Ugo is a balanced wine with a pleasurable persistence and length and much drinking pleasure. It pairs well with beef, lamb or pasta. 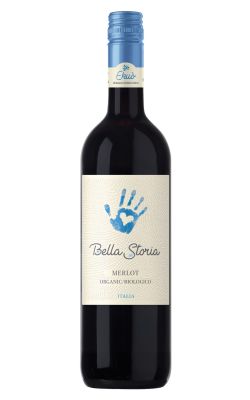 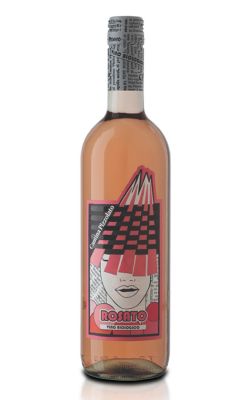 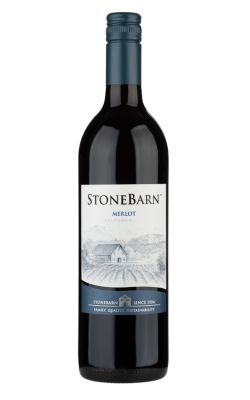 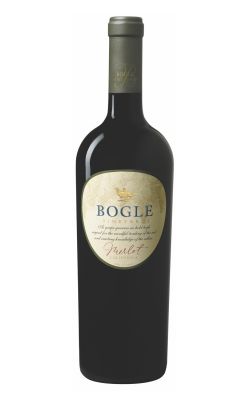 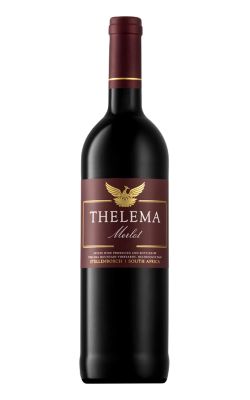 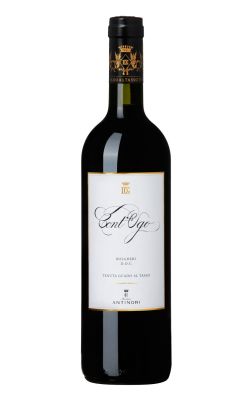